A resident who became furious with a neighbor for not picking up her dog’s feces has sent her an unmistakable message.

Ashley Mckay, a man from Adelaide, claims he watched his neighbor fail to pick up after her dog pooped on his lawn and then decided he had to take matters into his own hands.

So he scooped up the animals’ feces, put it in a letter, addressed it to the pet’s owner, and put it in her mailbox the next day.

Mr McKay told Daily Mail Australia the woman has not yet returned to his front garden and suspects she will avoid the street if she takes her dog for a walk.

Ashley Mckay, an Adelaide man, claims he watched his neighbor fail to pick up her dog’s faeces and then decided he had to take matters into his own hands 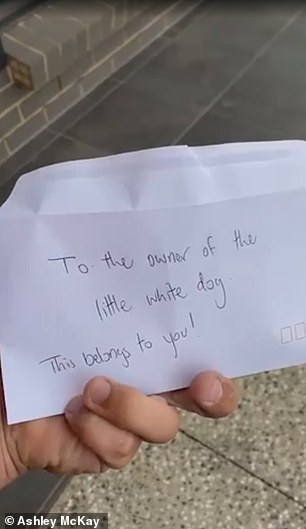 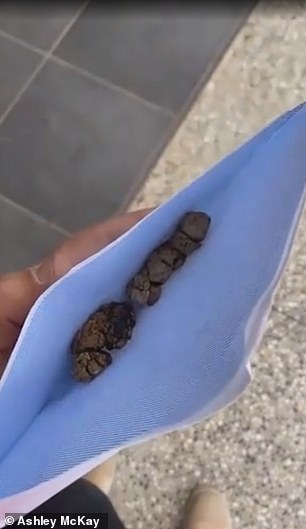 Mr. Mackay took matters into his own hands by scooping up animal feces on his lawn, putting it in an envelope addressed to the pet owner, and putting it in her mailbox the next day

“She certainly hasn’t been back, not from what I’ve seen. I think she’ll avoid the street altogether,’ he said.

‘Something had to be done and that seemed like the best option to me.’

“If you let your dog poop on my lawn, you’ll get a special gift in the mail,” Mr. McKay wrote on Facebook.

He says he’s proud of the front yard of his Evanston South home, so he took to Facebook to track down the culprit, and that’s when he came up with the plan.

“People leaving dog shit at the front is not exactly what we want,” he told 10 News.

“I thought, why not pick it up myself and hand it over to her personally, so she can throw it away that way.

“Obviously I managed to scoop up what the dog left yesterday, put it in an envelope and put it in the mailbox of the lady in question,” he said. 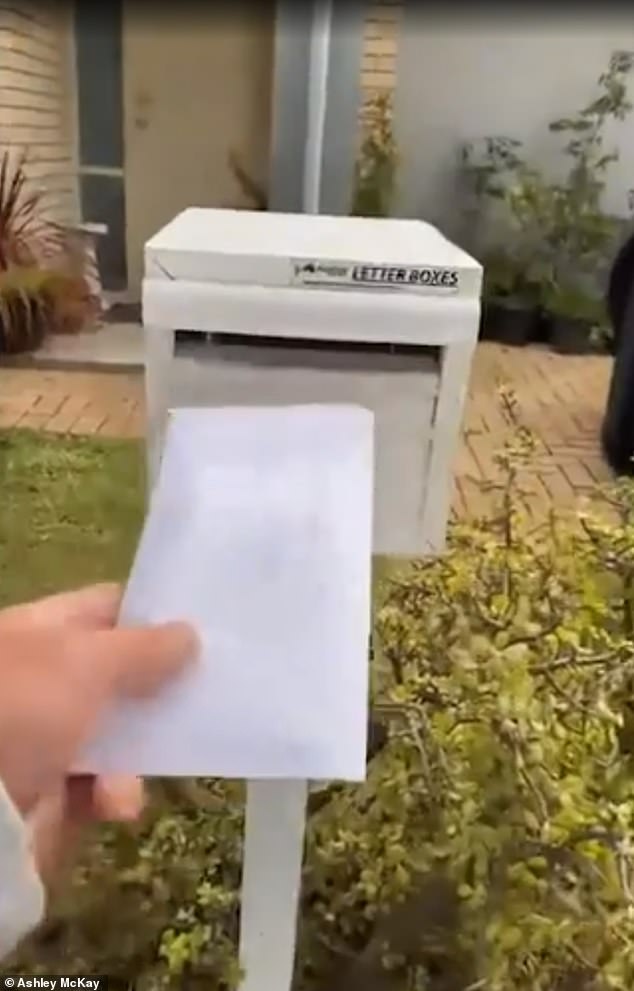 Search efforts are intensifying after earthquake in Indonesia killed 268 people