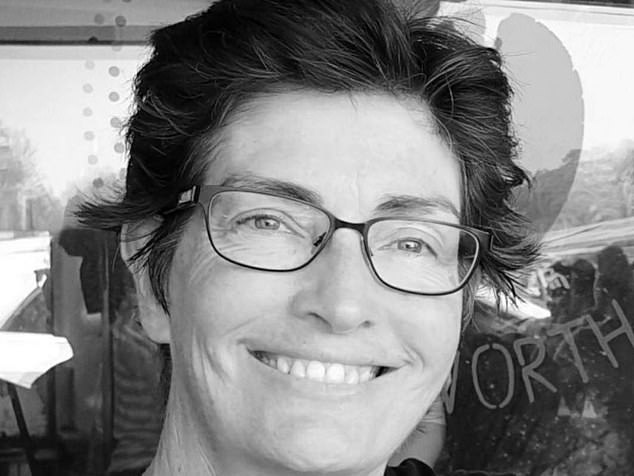 A senior police officer has died six days after suffering head and spinal cord injuries in an accident during an indoor skydiving event.

Acting Senior Sergeant Michelle ‘Mully’ Mullen collided with the side of the wind tunnel at the iFly Indoor Skydiving facility in Chermside in northern Brisbane last Thursday.

Paramedics, including an intensive care team, were called to the skydive center at around 4:20pm and took Snr Sgt Mullen in critical condition to Royal Brisbane and Women’s Hospital.

Sadly, she passed away from her injuries on Wednesday. 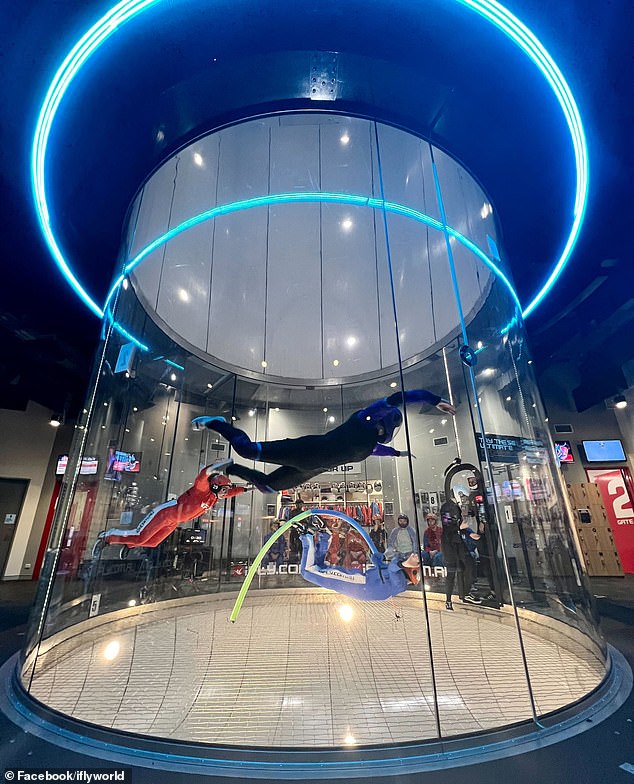 Pictured is an image of skydivers in iFly’s indoor facility

Snr Sgt Mullen, 52, would have been a very experienced skydiver.

A note to her colleagues described the South Brisbane Crime Prevention Unit officer as a “highly respected police officer and a friend of so many.”

Friends described her as “an inspiration” and “kindness itself.”

They also talked about Snr Sgt Mullen’s longtime love of skydiving, her sense of fun and caring nature.

Queensland Police said a report will be prepared for the coroner. 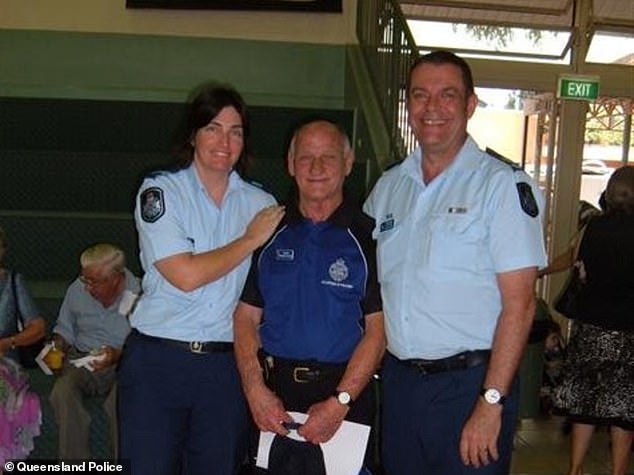 “Police are assisting with occupational health and safety investigations related to a 52-year-old woman who suffered critical injuries at an indoor skydive site in Chermside on January 19,” a spokesman said.

“The woman sadly passed away from her injuries at Royal Brisbane and Women’s Hospital on January 25.”

When Jennifer Lopez nearly risked a *p-slip in a revealing neckline Zuhair Murad Blingy dress that had us screaming “Pleasure Is Mine” in our heads!