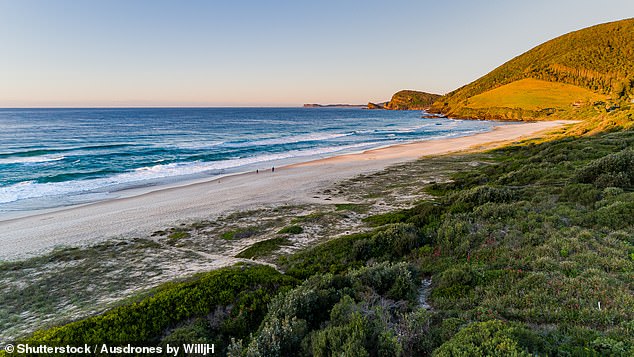 Mom furious with Airbnb owner after $3,000-a-week luxury beach house turns out to be hell, nowhere near the ocean

A mother has lashed out at an Airbnb owner after she was promised a luxurious getaway, which ended up being a nightmare.

Western Australian woman Jen paid $3,000 to rent out the house for a week over the Christmas holidays.

She said the outing was meant to be a treat for the family as the property was close to the beach.

Jen realized she had been tricked by the owner as soon as she got to the front door of the property.

A mom has lashed out at an Airbnb owner after she was promised a luxurious beach retreat, which ended up being a nightmare (stock image)

“The Airbnb host had been stingy with the truth and the house was not as described,” she wrote in an op-ed for news.com.au.

‘The photos showed a light and airy space when in fact it was very dark and unloved; the description said 10 minutes to the beach when it was 30; and the grass in the garden was so high that we could not go for fear of snakes.’

Jen said she had complained to the owner about the condition of the house but had received no response.

Maurice Blackburn attorneys Alison and Jillian Barrett suggested the mother take photos of the property to support her claim.

They then advised her to contact Airbnb if the owner did not respond to her request for a refund within 24 hours of receiving her message.

She was told to contact the organization within 72 hours of checking in.

The lawyers pointed out that if she had already left the premises, she had to file a complaint within 60 days of the checkout date.

Airbnb offers a guest refund policy that reimburses guests if the property is found to be unsafe or unclean. 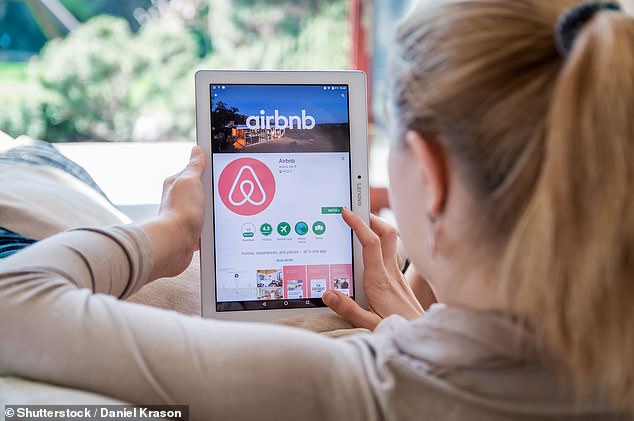 Western Australian woman Jen paid $3,000 to rent out the house for a week over the Christmas holiday (stock image)

Guests can also make a claim if the house’s features are misleading, such as the wrong number of beds or broken air conditioning.

The mother was then advised to submit a “chargeback” request to her bank if Airbnb did not resolve the issue.

A customer can submit a request if they used a credit or debit card to pay for their accommodation.

The bank will investigate the complaint and refund the money, depending on the outcome.