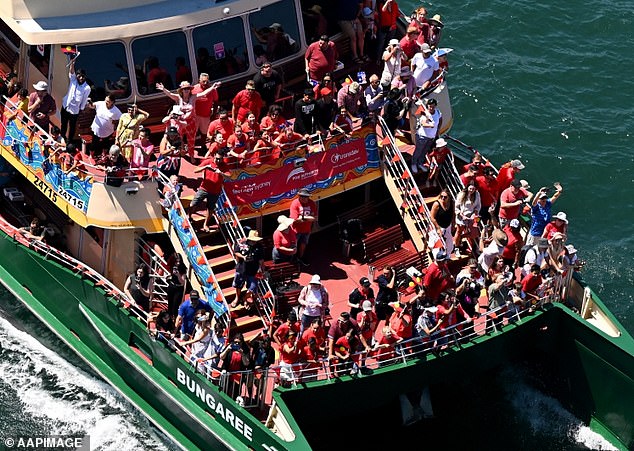 The Australian flag appears to be slowly disappearing from Australia Day celebrations across the country as the national day becomes increasingly divisive.

Photos from around the country show remarkably few flags amid protests over the holiday in all major capitals.

Recent polls suggest that while a majority of Australians believe January 26 should remain Australia Day, there is a growing group who would prefer it changed to a less polarizing date.

On Australia Day, only a few Australian flags were spotted on this ferry in Sydney Harbour

An opinion poll conducted by the conservative think tank, the IPA, polled 1,038 people from different age ranges about their attitude to changing the date of Australia Day.

The survey results show that 62 per cent of people believe Australia Day should be observed on January 26, while only 17 per cent believe the date should be changed and 21 per cent have no opinion.

However, there is growing resentment towards the holiday.

“We must recognize that support for Australia Day, which is celebrated on January 26, has declined from 75 percent in 2019 to 69 percent in 2021 and now 62 percent in 2023,” Senior Fellow at the Institute of Public Affairs, John Roskam, wrote about the results. 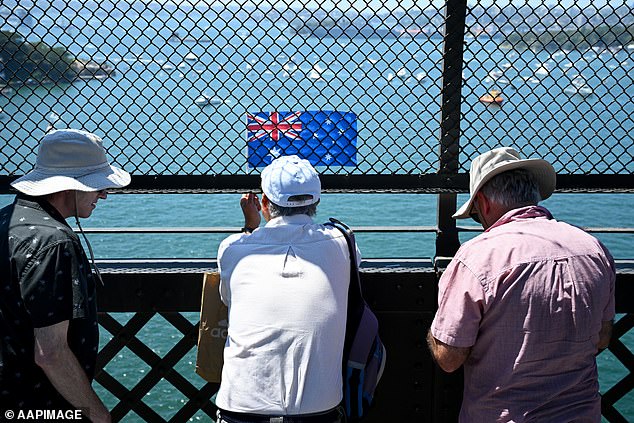 The Institute of Public Affair’s poll found that 62 per cent of Australians support Australia Day celebrations on January 26, while only 11 per cent of respondents believe the date should be changed 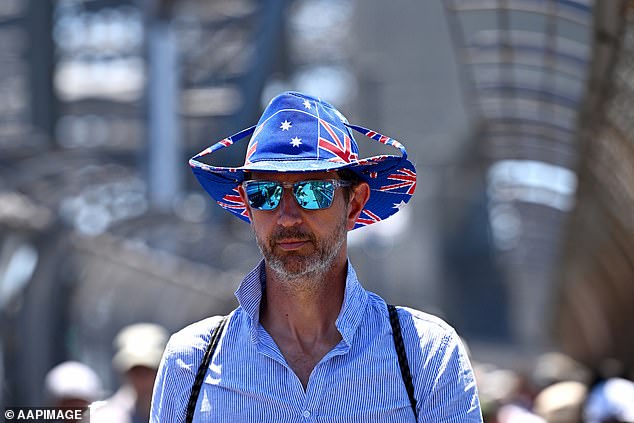 IPA’s poll also found that support for January 26 as Australia Day has dropped significantly, from 75 percent in 2019 to 62 percent in 2023

“Only 42 per cent of 18 to 24 year olds agreed that Australia Day should be celebrated on January 26, 30 per cent disagreed and 28 per cent had no opinion.”

So while a burgeoning younger generation of Australians believe in changing the debate, there is still a large part of the nation simply enjoying the holidays. 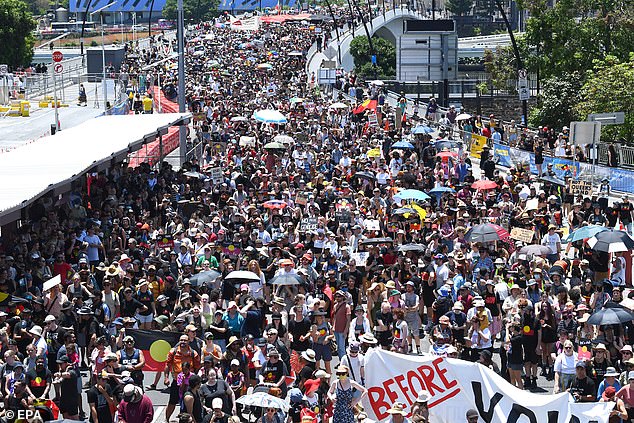 In the run-up to the holiday, retail giant Kmart stopped stocking Australian-flagged merchandise that is normally available year-round.

“We respect that January 26 means different things to different people and we strive to create an environment that is inclusive and respectful of both our customers and our teams,” a Kmart spokesperson told Daily Mail Australia.

“That’s why we’re also going to give all our team members the choice of whether or not to work that day, with the option to trade in another day.” 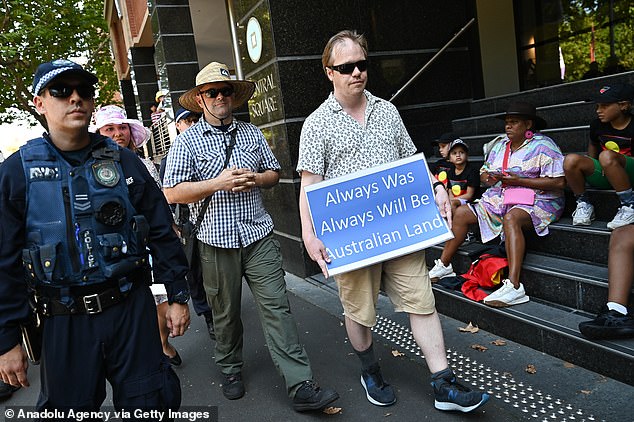 The poll also found that 42 per cent of 18 to 24 year olds agreed that Australia Day should be celebrated on January 26, 30 per cent disagreed and 28 per cent had no opinion.

CBD has not been shown to be safe enough for use in food or supplements, the FDA says