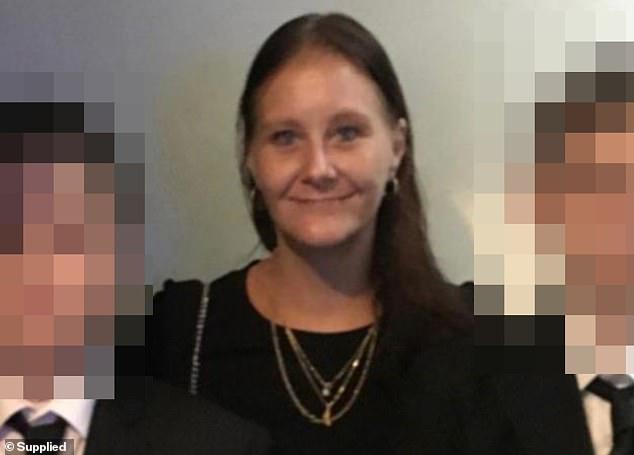 A woman accused of digging a grave in a quiet dog park so that the body of her supposedly murdered roommate could be hidden claims she was unaware of the plot to murder the mother of six.

Jesse Desmond Jones appeared before the Perth Magistrates Court on Monday to request bail with her lawyer who told the court she should not be sent to jail ahead of her trial because she allegedly played only a minor role in Perth’s death. sex worker Nardia Louise Spice.

Police allege that Ms Spice was lured to the Byford dog park under the pretense of sex work by her three roommates – Eve Marsh and Zachariah Dean Brough and a 24-year-old man – before being brutally murdered on September 23.

Jones, 26, is accused of helping her housemates bury the 40-year-old mother in the bush along Ronan Road in Jarrahdale, south-west Perth. 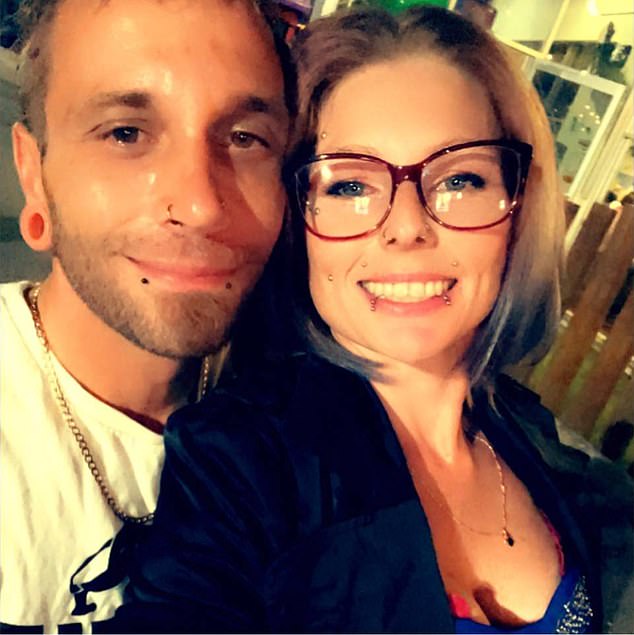 The court heard during Ms Jones’ hearing that Ms Spice was discovered with serious head injuries two weeks after she was allegedly murdered.

Police believe Ms Spice’s alleged killers hit her on the back, tied her hands with zip ties, wrapped her in plastic and dumped her in the boot of a car to drive 15 miles to her bush grave.

It is alleged that the plan was premeditated.

Jones’ attorney, Hamish Glenister, said she was unaware that her roommate was murdered and had no part in planning the alleged attack.

“As far as the suspect knew, (Mrs Spice) went to the dog park to provide sexual services. She intended to give her a ride home,” Mr Glenister told the court. 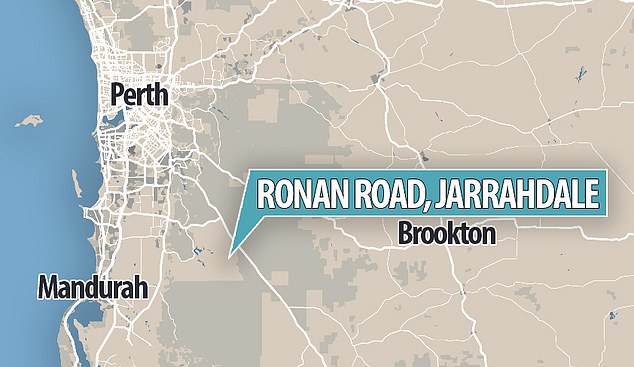 The court heard that Mrs. Jones was sleeping in her car outside the dog park, waiting to pick up Mrs. Spice when she was told to drive to a second location.

Ms Jones claims that when she arrived she saw Marsh, Brough and the other accused man dragging Ms Spice’s body from the boot of a car into the bushes.

She was then reportedly told to dig Ms Spice’s grave or else she would “get the same” with Mr Glenister, arguing she was “afraid” of playing a part in the alleged murder.

Ms. Jones, who was born male but identifies as female, is at risk of being held in Hakea Prison, a male-only prison.

Mr Glenister said she would be at significant risk as a transgender woman in prison and argued that she should be released on bail as she has no criminal record. 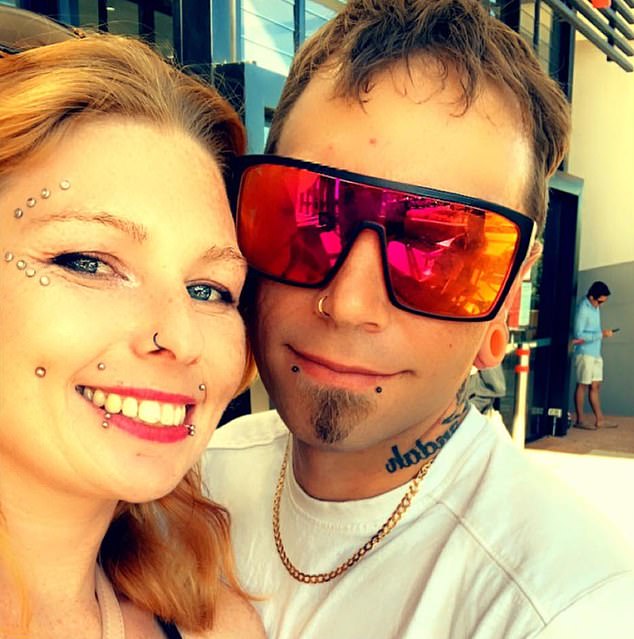 The court also heard that Ms. Jones was recently diagnosed with multiple sclerosis, an immune disorder that affects the protective covering of nerves, and is still awaiting a neurologist.

Mr Glenister added that Ms Jones took responsibility for allegedly digging the grave, made a statement to police and was prepared to testify for the prosecution.

However, police prosecutors opposed Ms Jones’ release on bail because she was charged with a serious crime.

There is no charge that Ms Jones touched or touched the body, but police allege she “deliberately tried to cover up evidence” and helped the co-defendant.

Magistrate Kelly Thompson postponed another bail hearing for two weeks and ordered a report on house arrest to be drawn up.

She said she would not accept that Ms Jones played only a minor role in the alleged murder, but should consider whether she was coerced into taking part.