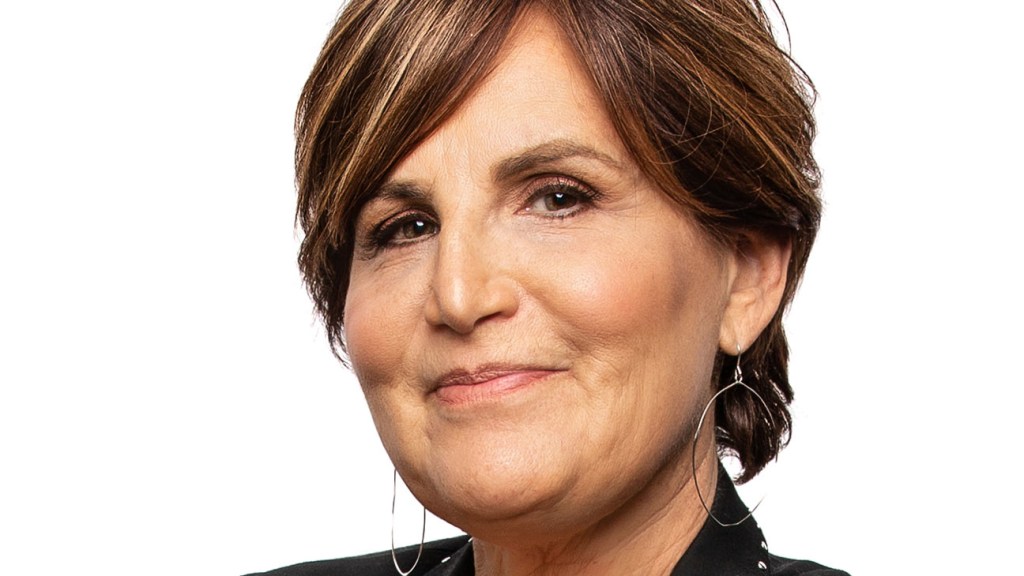 After a run of more than two decades, Brooke Karzen is stepping down from her role as exec VP and head of Warner Horizon Unscripted Television.

Karzen, who reported unscripted to WBTV president and alternate Mike Darnell, announced her departure Monday in a memo to staff, saying the “time is right for a change” as she plans to take some time to develop new ones. consider opportunities.

Karzen has been with Warner since 2000 and has overseen The Bachelor since its origin and its numerous offshoots, the bachelorette and Bachelor in Paradise. She was also instrumental in bringing Mark Burnett’s The voice to NBC. Her credits include: 500 questionslike Small big shots and Love at the first kiss.

“Over the past few weeks, Brooke came to me with her desire to try something new with her career after a hugely successful 22-year tenure with the company,” Darnell said in a statement. The Hollywood Reporter. “For over 20 years Brooke has been synonymous with The Bachelorwho oversees the flagship show since its inception and is deeply involved in the development of the bachelorette, Bachelor in Paradise, and many other expansions to this worldwide hit franchise. She was also instrumental in creating the long-running Emmy award-winning music competition series The voice and the upcoming game show The wheel to NBC, among many other hit series during her extraordinary tenure in the Studio. We couldn’t be more grateful to Brooke for her creativity, leadership and dedication to Warner Bros. On a personal note… I will miss her very much. We can’t wait to see what her next chapter will be, and we look forward to the opportunity to work with her again soon.”

Here’s Karzen’s memo to the staff:

I am contacting you today so you will hear the news from me that I have decided to step down from my position as Executive Vice President and Head of Warner Horizon Unscripted Television. Warner Bros. Leaving after 22 years was not an easy decision, but the time has come for a change. I will take some time to consider new opportunities and am excited to start a new chapter.

It is with very mixed feelings that I leave this incredible company, leaving behind so many brilliant colleagues and dear friends, the extraordinary people who make this one of the most dedicated and talented teams in the company.

Together, we’ve put all our energy and passion into the best unscripted programs on television, shows like The Bachelor, The Voice, and Ellen’s Game of Games, as well as countless specials and documentaries like “Friends: The Reunion” and “Harry Potter 20: Times back to Hogwarts.” Together we founded Warner Horizon as the No. 1 producer of unscripted programming in the country.

I will forever cherish my experiences with the company where I have had the opportunity to work with the likes of Ava DuVernay, Greg Berlanti, Sarah Schechter, James Corden, Ben Winston, Casey Patterson, Leslie Iwerks, Arthur Smith, The Voice’s Mark Burnett and Audrey Morrissey, Mike Fleiss of The Bachelor and so many other true legends of the company.

And above all, I will cherish the memory of working with this great team. I want to thank Channing Dungey and Mike Darnell for their support as we begin this next chapter. I will be in touch until the end of the year to discuss and assist with this transition. I wish you all continued success. I know you will continue to make the company proud.

Thanks to all of you,