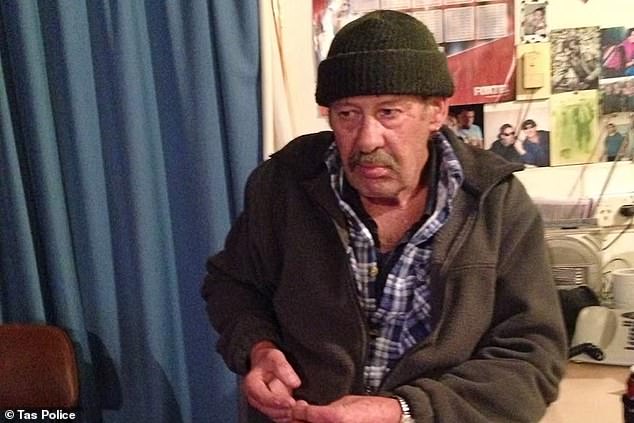 A man who went missing more than six years ago has been found dead after divers found his remains in a submerged car a stone’s throw from a busy public swimming pool.

Dale Nicholson, 61, disappeared on December 10, 2016 after talking to a friend on the phone in the afternoon.

His family reported him missing the next day, but despite an extensive police search, he was never found.

Dale Nicholson, 61, disappeared on December 10, 2016 after talking to a friend on the phone in the afternoon 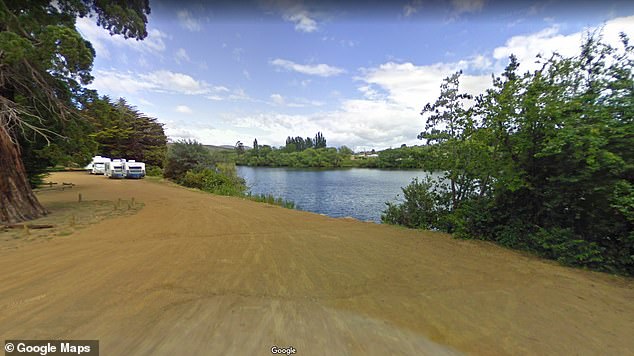 Downunder Divers, a team that specializes in closing cold cases, announced via YouTube on Monday that they had found Mr. Nicholson and his car.

The team found its Ford Falcon saloon submerged in the River Derwent next to a car park used for a busy local swimming pool. 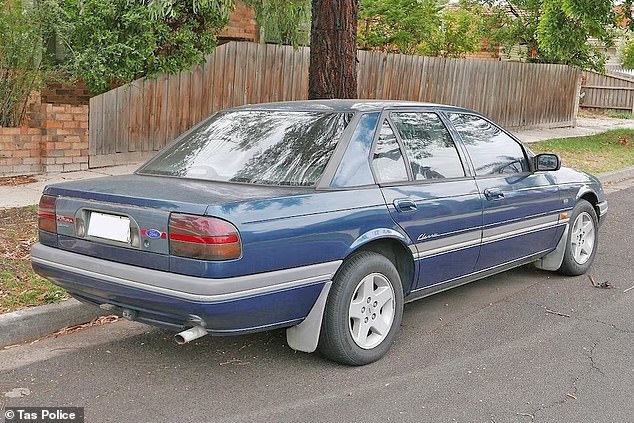 Police said the car and remains were collected last night, but no formal identification of the body has yet been made.

A 2021 coroner’s report found ‘all available evidence’ pointed to Mr Nicholson’s death, but was unable to make any further findings.

Future of America’s oldest steakhouse, Delmonico’s, has closed in doubt for the past three years