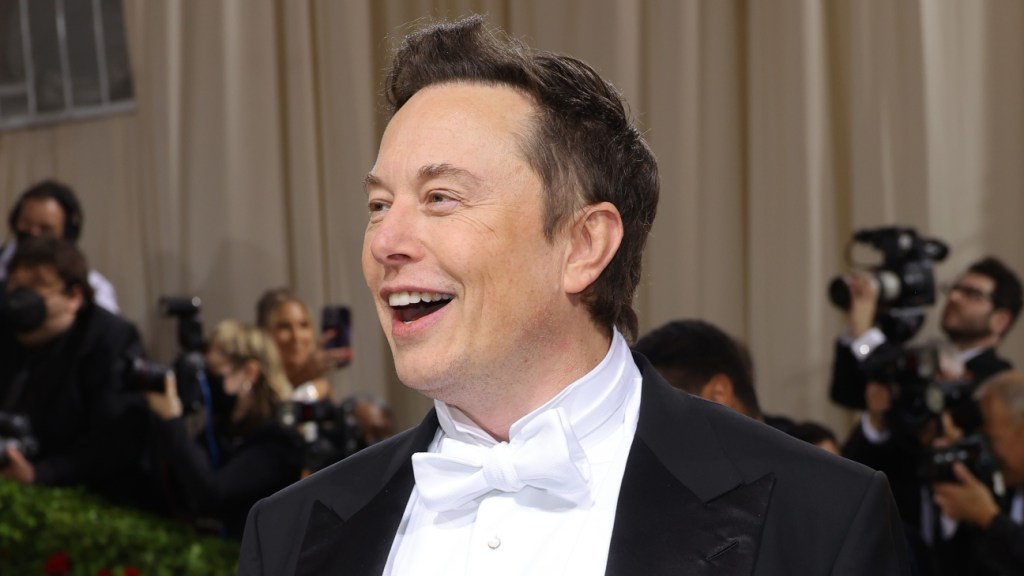 The billionaire continued his ad hoc policy-making strategy through a Twitter survey, asking users on Wednesday: “Should Twitter offer a blanket amnesty to suspended accounts, provided they have not broken the law or engaged in gross misconduct? spam?” He did not specify which laws.

“The people have spoken,” Musk tweeted after the poll ended. “Amnesty starts next week. Vox Populi, Vox Dei,” he tweeted, using the Latin phrase meaning “the voice of the people is the voice of God.”

Musk has previously used a poll to decide the fate of Donald Trump’s suspension from Twitter. More than 15 million votes were cast, with 51.8 percent for reinstating Trump’s account, though the former president has yet to tweet. In addition to Trump, a number of other banned accounts have been reinstated, including Jordan Peterson and internet personality Andrew Tate.

Moment OK Gov Kevin Stitt’s son, 20, is arrested after being found drunk outside a haunted house