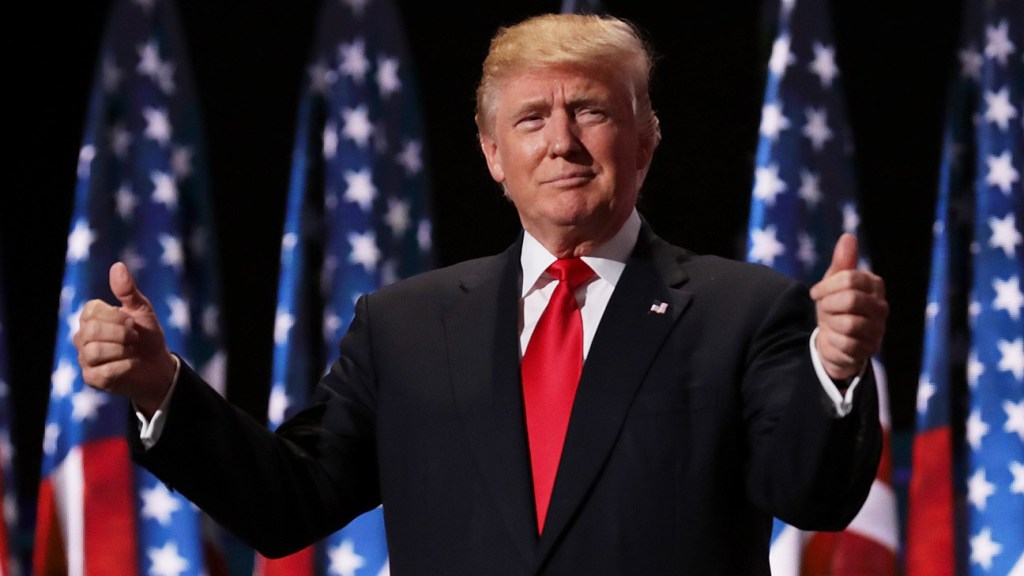 Two years after the social platform banned him from service in the wake of the U.S. Capitol riot on Jan. 6, the company says he can now return.

“The suspension was an extraordinary decision taken under extraordinary circumstances,” Meta policy chief Nick Clegg wrote in a blog post. “The normal course of action is that the public should be able to hear on our platforms from a former president of the United States, and a declared candidate for that office. Now that the suspension period has expired, the question is not whether we choose to reinstate Mr. Trump’s accounts, but whether such extraordinary circumstances remain that would warrant extending the suspension beyond the original two-year period .”

Clegg adds that the risk has diminished, although he adds that the company is putting in new “guard rails” in case that changes. Those guardrails will include increased penalties in case he encourages violence again, including automatic suspensions. For content that isn’t overtly violent but delegitimizes elections, Facebook says it may stop the reach of those posts or revoke some of the account’s advertising tools.

“We know that any decision we make on this issue will be fiercely criticized,” added Clegg. “Reasonable people will not agree whether it is the right decision. But a decision had to be made, so we tried to make it the best we could in a way that was consistent with our values ​​and the process we established in response to the Oversight Board’s guidance.”

Trump was banned from Facebook “indefinitely” on Jan. 7, with the company’s Oversight Board deciding in May that “given the severity of the violations and the continued risk of violence, Facebook was justified in banning Mr. Trump’s accounts on January 6 to suspend and extend.” that suspension on Jan. 7,” the board added that “it was not appropriate for Facebook to impose an ‘indefinite’ suspension.”

In response, Facebook settled for a two-year ban the following month. Executive Nick Clegg wrote at the time that the company would re-evaluate the decision in 2023.

“At the end of this period, we will bring in experts to assess whether the risk to public safety has diminished. We will evaluate external factors, including instances of violence, restrictions on peaceful gatherings and other markers of civil unrest,” Clegg wrote. “If we determine that there is still a serious risk to public safety, we will extend the restriction for a period of time and re-evaluate until that risk has passed.”

While Trump is back on the social platforms, he may be limited in what he can do there. He now has a social platform of his own, Truth Social (modeled after Twitter, his platform of choice), and his agreement with the company says he must post exclusively on that platform first and not be able to post on other platforms until hours later.

And if he posts anything on Facebook or Instagram, whether or not the company takes further action against him, Clegg seemed aware in his blog post that it expects heavy public criticism.

“We are emphasizing these rules today because we expect that if Mr. Trump chooses to resume activity on our platforms, many people will be calling for us to take action against his account and the content he posts, while many others will be upset when he does. suspended again, or if some of its content is not distributed on our platforms,” he wrote. “We now want to be as clear as possible about our policies so that even in those cases where people disagree with us, they still understand the rationale for our responses.”