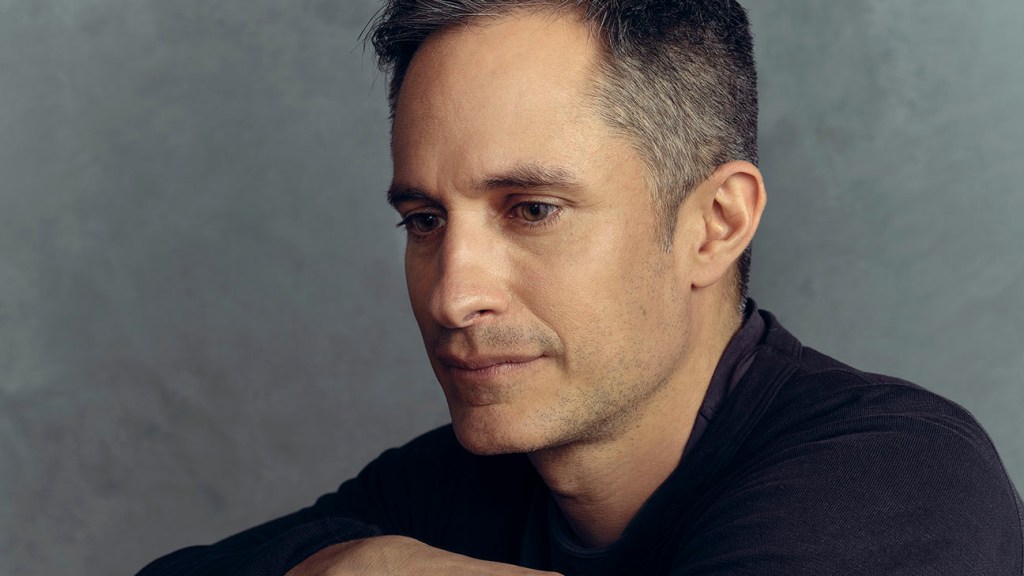 While I’m promoting at the Sundance Studio cassandro, Bernal was asked about his role as Arthur in the criminally underrated HBO literary adaptation station eleven, based on Emily St. John Mandel’s graphic novel, and whether we might see him in a rumored second St. John Mandel television project developed from her 2020 novel The Glass Hotel.

Asked for his opinion on Station Eleven as a finished work, he says, “I love that series, I love how it came out. I think it’s such an important series and I loved every minute of it. I guess I hadn’t [ever] i saw something on television that i was so emotional about, and i think it’s because it’s about the end of things.

“It’s about what happens after everything changes, from the point of view of theater and actors making things,” he continued. “A big part of our communities is that we can represent other people. People we are not. So it’s an incredibly strong metaphor and statement for what we should do. We need more empathy. And children need to experience being an actor. Being an actor is such a fun way to grow up and be able to play in complete freedom.”

In August, deadline reported that St. John Mandel and Station Eleven series creator Patrick Somerville would reunite to adapt The Glass Hotel for HBO Max, as well as the author’s upcoming novel Sea of ​​Tranquility.