High-ranking Australian accused of rape: more details of the allegations 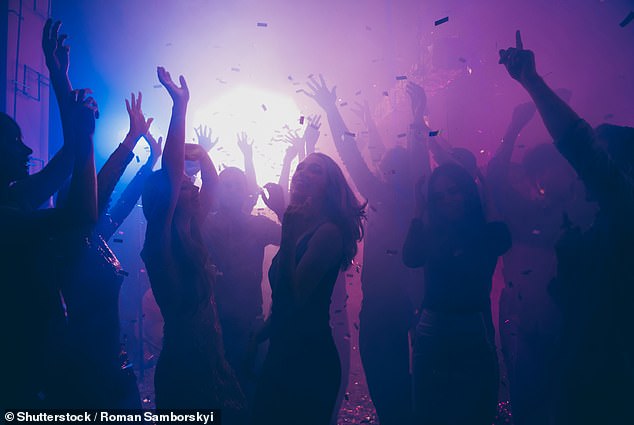 By Charlotte Karp and Aidan Wondracz for Daily Mail Australia

A high-profile Australian was charged with rape after his alleged victim recognized his face in an online photo.

The man, who cannot be named for legal reasons, is said to have met the woman in October 2021 at Powerhouse nightclub in Toowoomba, west of Brisbane.

They reportedly took a taxi back to his friend’s house and had sex once that night and twice in the morning.

However, as Daily Mail Australia revealed over the weekend, the woman claimed the last two times were non-consensual because he was not wearing a condom.

Failure to wear a condom without a partner’s consent is considered sexual assault under Queensland law.

The man, who cannot be named for legal reasons, is said to have met the woman at Powerhouse nightclub in Toowoomba in October 2021 (stock image)

Six weeks later, the woman was browsing the internet on her phone when she saw the photo of the man – she recognized him as the same person who allegedly had sex with her.

The woman reported the matter to police the next day before making a formal statement. The man was charged with two rapes on January 10.

He cannot be named under a Queensland law that prohibits the identification of those charged with alleged assault or rape offenses unless the case goes to trial.

It will be alleged in court that the couple spoke on Snapchat a few days after meeting, but soon lost touch.

Police claim to have CCTV footage from the club showing the pair leaving together, and evidence that the man had booked a taxi.

In the Toowoomba Magistrate’s Court on Jan. 11, the man’s lawyer, Rowan King, lobbied for certain bail conditions and handed over medical documents while asking for an adjournment. 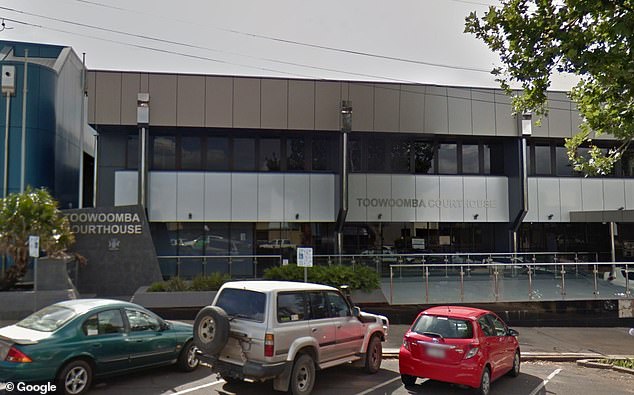 The man was charged with two counts of rape on January 10. His name cannot be mentioned unless the case goes to court

His bail conditions – which included a no-contact order and the surrender of his passport – were not opposed by police.

Magistrate Kay Ryan ordered that documentary evidence be delivered by February 15. The man will return to court on February 22.

Last year, the second Hear Her Voice report was released, highlighting the experiences of women and girls in the criminal justice system.

The report made 188 recommendations, including educational campaigns to debunk rape myths, among other things.

One of the main recommendations was the ability to name people accused of sex offenses in Queensland, bringing it into line with other states and jurisdictions.

NDIS Struggles: Mom shares the reality of raising a child with autism