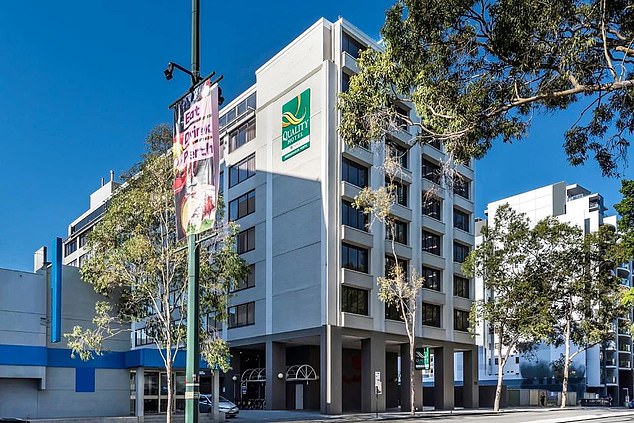 A woman has died following an alleged stabbing at a Perth hotel.

The woman was allegedly stabbed on the sixth floor of the Quality Hotel Ambassador Perth by a man she knew just after 9:30am on Sunday morning.

“Police were called to the hotel as a result of a disturbance and an adult woman was on one of the top floors.

“She was unresponsive and appeared to have experienced a traumatic event.”

A man has been arrested.

“An adult male who we suspect was involved in that traumatic incident was taken into custody at the scene,” senior sergeant Fogell said.

‘It [happened] on one of the upper floors in one of the rooms and then migrated to the hallway outside that room, and yes, there were witnesses. 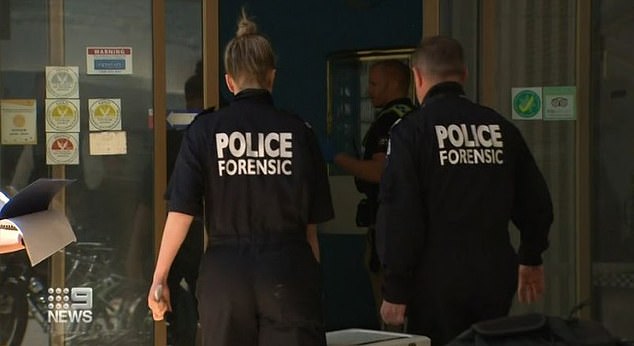 “The circumstances of her injuries indicate that a weapon was involved, but it is too early in the investigation to confirm which weapon and how she sustained her injuries.”

Local Jeremy Grazziadelli told 9News he heard “a wail of sirens” after the alleged incident.

“When they came out they had a gentleman on the stretcher, he was covered in blood. They were doing CPR,’ he said.

The police investigation continues and they are urging the public to contact Crime Stoppers with any information regarding the incident.

“My information at this time is that the male person was a guest at this hotel, but there is no information on the female,” Senior Sergeant Fogell said.

“While we are not looking for anyone else in connection with the incident, I urge them to contact Crime Stoppers if anyone has any information.”