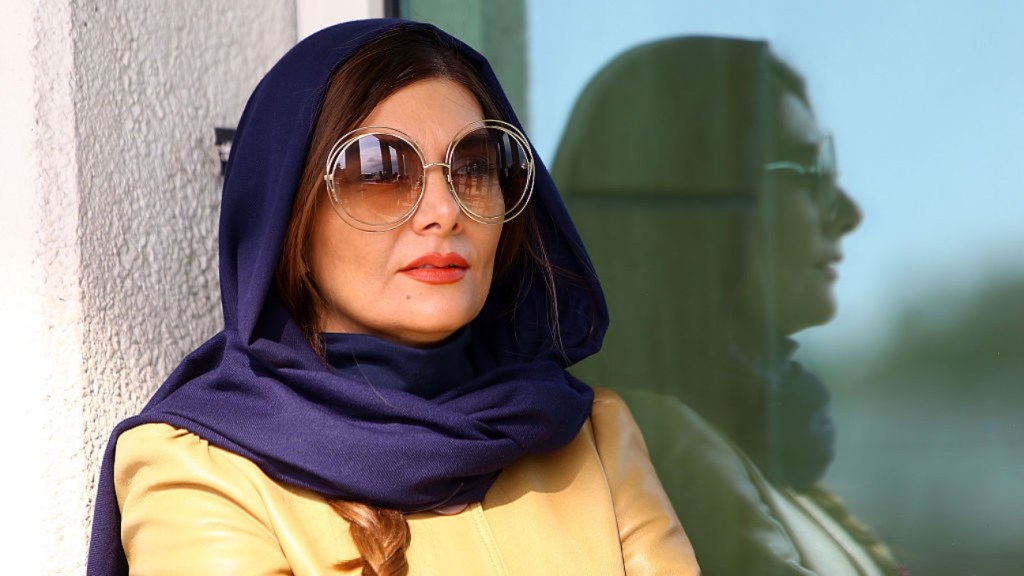 Iranian authorities have arrested two well-known local actresses after they showed support for the country’s protest movement and appeared in public without a hijab or headscarf.

The latest arrests come amid nationwide protests in Iran sparked by the death in custody of 22-year-old Mahsa Amini, who was arrested by the country’s vice squad for allegedly not wearing her hijab properly. Authorities have violently suppressed the protests, which they say have been sparked by Western governments hostile to Tehran.

Ghaziani posted a video of herself on Instagram on Saturday removing her hijab, a symbol of much of Iran’s religious authority and persecution. “Maybe this will be my last post,” she wrote. “From this moment on, whatever happens to me, know that as always I am with the Iranian people until my last breath.”

In the accompanying video, Ghaziani, without a hijab, looks at the camera and, without speaking, turns around and ties her hair in a ponytail.

Speaking out online, she uploaded a post last week calling the Iranian government “child killers” for the “murder” of more than 50 children. According to figures from the Iran Human Rights Group, the state’s crackdown on demonstrators has led to the deaths of at least 378 people, including 47 children. At least six protesters have been sentenced to death for participating in the protests. Amnesty International reports that at least 21 people have been charged with crimes that could carry the death penalty.

According to Iranian state media, Ghaziani has been arrested for inciting and supporting the “riots” – the government’s term for the street protests – and for communicating with opposition media.

Riahi was arrested after giving an interview, without wearing a hijab, on Iran International TV, a London-based channel that sharply criticized the Tehran regime. Riahi has also expressed solidarity with the street protesters.

These high-profile arrests follow a wave of outgoing protests by some of Iran’s state broadcaster’s most well-known TV hosts and presenters. Farhad Fakhrbakhsh, Kimia Gilani and Daknip Abedi – all familiar faces on Iranian TV – have resigned in recent days, citing the protests.

Iran’s crackdown on protesters is likely to take center stage later today as Iran’s national football team takes the field at the 2022 World Cup in Qatar for its opening game against England. Before the game, the captain of the Iranian team, Ehsan Hajsafi, said his country’s players “supported” those killed in the protests. “We have to accept that the conditions in our country are not good and our people are not happy,” he said.

Leading up to the tournament, there were calls to disqualify Iran, with campaigners citing its human rights record, treatment of women and Iran’s alleged military support for Russia’s invasion of Ukraine.