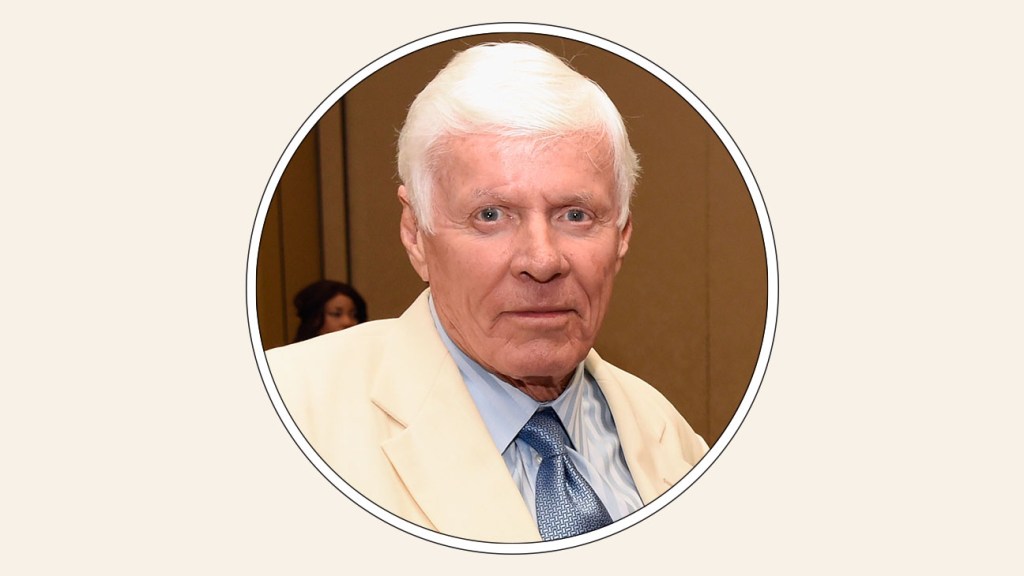 John Y. Brown Jr., who became governor of Kentucky after building empires in business and sports, has passed away. He turned 88.

Brown’s family said in a press release Tuesday that “every day was an exciting adventure” for the former Democratic governor, who served from 1979 to 1983.

“He was a true Kentucky original who beamed with pride for his home state and its people,” the family said. “He had many important achievements, but most of all he loved his family with all his heart, and we in turn loved him with all our heart.”

Brown had been a leading Democratic fundraiser in the 1970s by the time he himself ran for public office. He also gained an international reputation as a master seller. Kentucky Fried Chicken was a series of small town restaurants before Brown turned it into a global company and household name. He also owned three professional basketball teams, including the Boston Celtics.

In the spring of 1979, newly married to TV celebrity and former Miss America Phyllis George, Brown returned to his home state and ran for governor in the Democratic primary. Using his personal fortune, Brown unleashed a six-week campaign that made heavy use of television. He squeaked through a relatively colorless field of candidates to win the nomination and then defeated Republican Louie B. Nunn, a former governor, in the general election.

Brown was unlucky enough to take office as a recession tightened its grip and tax revenues plummeted. He received high marks for keeping the state solvent, but thousands of state employees lost their jobs, and they responded to Brown in his two future races.

In 1964, Brown bought Kentucky Fried Chicken from Harland Sanders for $2 million. He became president of KFC in January 1965 and sold it to Heublein Corp. in a $275 million stock swap in 1971. Brown received nearly $21 million in Heublein stock for his KFC stock.

In 1969, Brown purchased a controlling interest in the Kentucky Colonels, a Louisville franchise in the American Basketball Association. After the ABA folded, Brown reportedly paid $1 million for half his stake in the National Basketball Association’s Buffalo Braves. He wanted to move the Braves to Louisville, but was blocked by the court. Brown and a partner then traded the Braves for the Boston Celtics, in the first trade of professional sports teams.

The Braves later moved to San Diego and Brown later sold his stake in the Celtics.

In 1983, Brown underwent the first of his heart bypass surgeries. He was heavily sedated for a week and breathed on a ventilator. Two months later, after vowing to give up cigarettes and lose weight, Brown told reporters that his brush with death had made him a new man. “It’s kind of like being born again for me,” Brown said. “I think it will change my life, and it had to be changed. … I hadn’t eaten the right things, I hadn’t exercised and I was a quirk of nature.”

One of Brown’s sons, John Y. Brown III, added to the family’s political line by winning election as Kentucky Secretary of State in 1995. He was re-elected unopposed in 1999.

While governor, Brown offered his creed one day at a press conference at his office at the Capitol in Frankfurt: “Let me be free; let me be myself. I am different.”