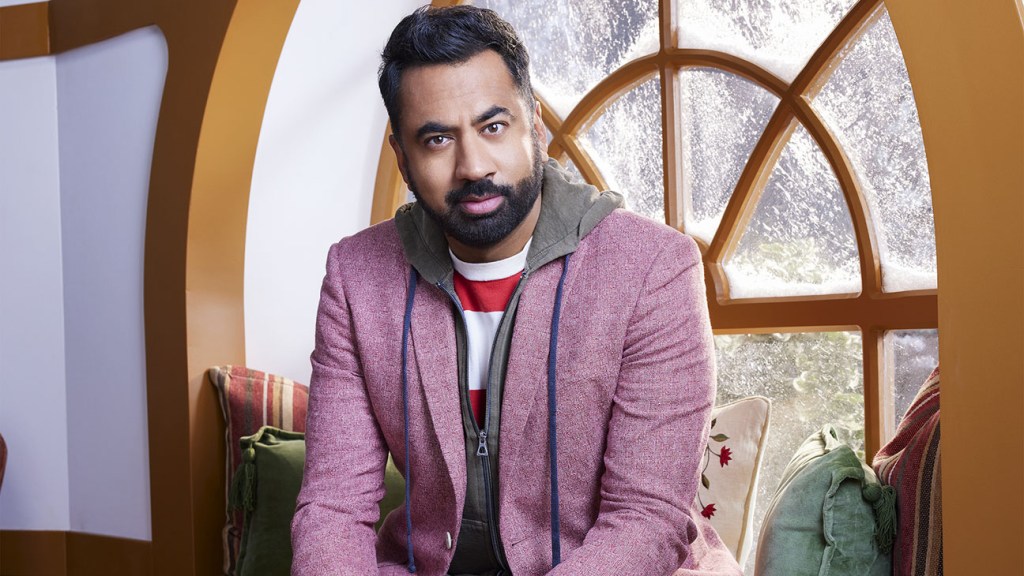 After back-to-back turns in haunting projects like American horror story and SmileKal Penn comes to the small screen in the family-friendly holiday series The Santas opposite Tim Allen. In the (now streaming) Disney+ series, the entertainment industry vet plays a frustrated entrepreneur who must juggle ambitious business goals with the demands of fatherhood. The Hollywood Reporter caught up with Penn via Zoom to talk about why he signed on, what it was like to play opposite young actors playing very old elves and who his character was For real is.

When this came your way, how familiar were you with it Santa franchise?

Very famous. The first Santa movie came out when i was in high school so i was a bit older than the people who watched it very little. That is, I wasn’t eight years old when I played Hungry Hungry Hippos, but it did add to the list of Christmas movies I watched growing up, like Home alone, a Christmas story and National Lampoon’s Christmas holiday. Jason Weiner is one of our executive producers and a director and we worked together years ago on a movie called [National Lampoon’s Van Wilder]. He emailed me and said, ‘Hey, I want to send you a script for a top secret holiday show. Let me know what you think. Maybe there’s a role for you in it.” When I started reading it, I thought it could be a sequel to Santa movies. So yeah, I knew I wanted to be a part of it. I didn’t even have to read the other five episodes. I was super, super excited.

I don’t know if I’ve seen you play a father before. How was that experience?

It was cool. I like to joke about how confusing it is to prepare scenes because, for example, my character Simon has scenes with 20 elves who are 1400 years old. In your head you think I have a scene with a 1400 year old, but then you get to work and it’s a bunch of 10 year olds clearly playing elves. But they are brilliant and they are so good. Our cast is great. But something eerie happens when they call for a break and a big door slides open on the sound stage and suddenly it’s 25 degrees outside with palm trees and all these kids with creepy pointy ears and these disturbing elf shoes walking around. It feels so strange out of context. Take me back to the North Pole where everything is healthy and magical and beautiful.

I’m out of time. Can you set the record straight on who you play? I know from watching the first few episodes that you’re a father/entrepreneur, but according to your credits on IMDb it says “Simon/Santa Claus.” On your recent appearance on Live with Kelly and Ryan, you called your character a villain. So, who is Simon?

I would say my character, Simon Choksi, is one of many people that Santa recruits to interview for the process of being the substitute Santa when Tim Allen’s Santa decides he’s retiring. Simon happens to have the same initials, SC, but I’ll leave it at that because his arc also reveals more about the relationship he has with his daughter and rediscovering the true meaning of Christmas.

Interview edited for length and clarity.

Hirokazu Kore-eda Reveals Next Movie, ‘Monster’ To Release In 2023