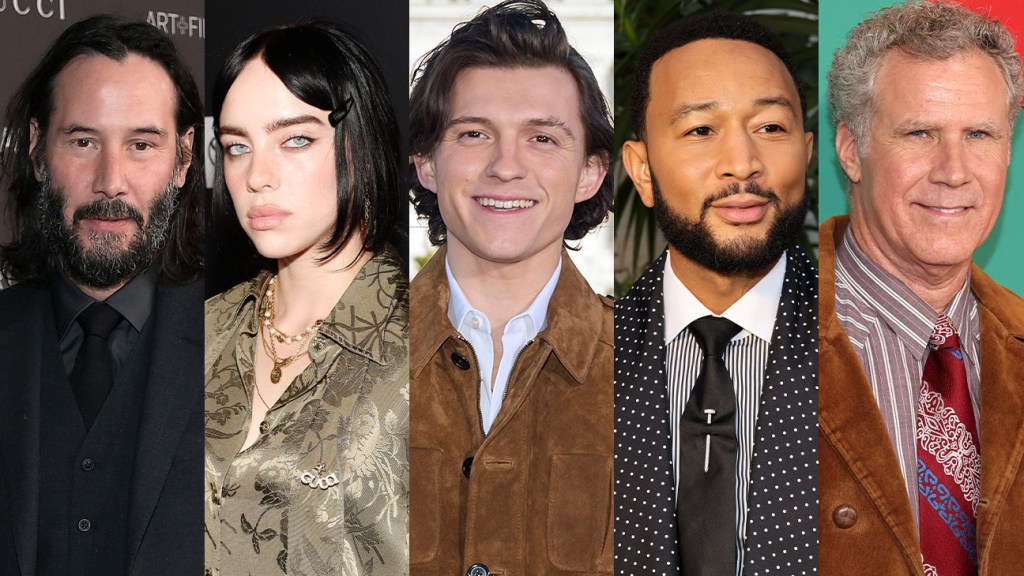 EB Research Partnership (EBRP) has gathered a slew of stars to appear at the third annual Venture Into Cures, an online fundraiser scheduled for November 20.

The event raises money while putting the spotlight on individuals and families affected by epidermolysis bullosa. Commonly referred to as EB, it is a rare genetic disorder (with no treatment or cure) that affects the skin, causing it to tear, blister and/or shear, causing severe pain, disfigurement and wounds that sometimes never heal.

Rocker Eddie Vedder co-founded EBRP with wife Jill, who says she has seen firsthand the “devastating impact” EB has on children and families and that’s what inspired the Vedders to spend time finding a remedy. She added: “This year we continue to gather our friends and family around the case, with my daughters Olivia and Harper joining the show.”

Eddie Vedder said: “Scientists around the world are racing to find a cure for thousands of diseases. Over the past decade, EBRP in particular has made incredible strides in research and clinical trials. We are pleased to report that we are truly within reach of a cure.”

Produced by EBRP and Door Knocker Media with artist bookings for twenty-eight, EBRP has raised more than $4.6 million from online fundraisers over the past two years. It will stream here.

Steve Burns: I Had a ‘Severe’ Depression While Filming ‘Blue’s Clues’