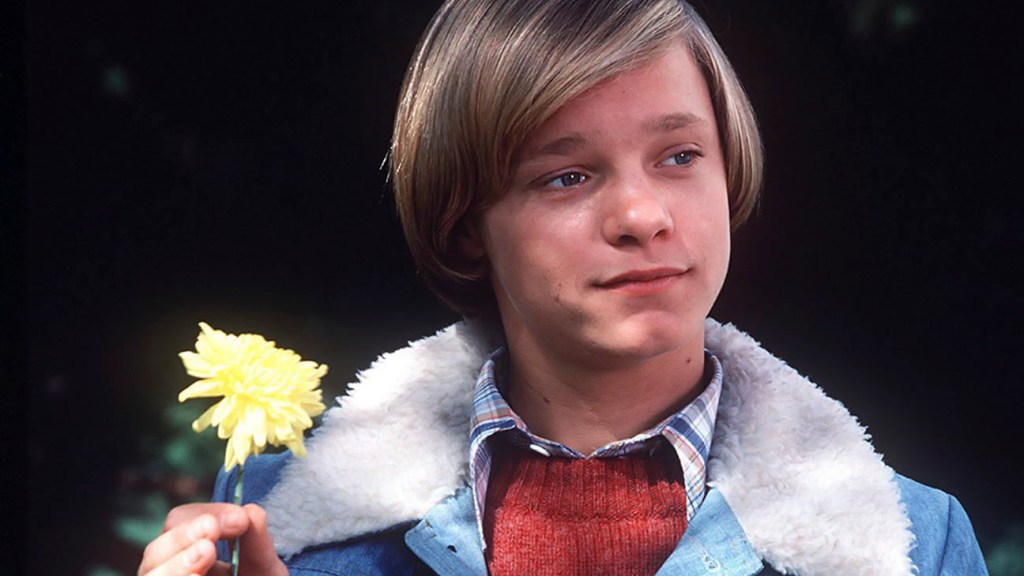 Lance Kerwin, a former child star known for television projects James at 15, Salem’s Lot and The Loneliest Runner, has passed away. He was 62. Kerwin died Tuesday morning, according to his daughter Savanah. A cause of death was not given. In 1976, he played the younger version of Michael Landon’s character in NBC’s Landon-directed […]