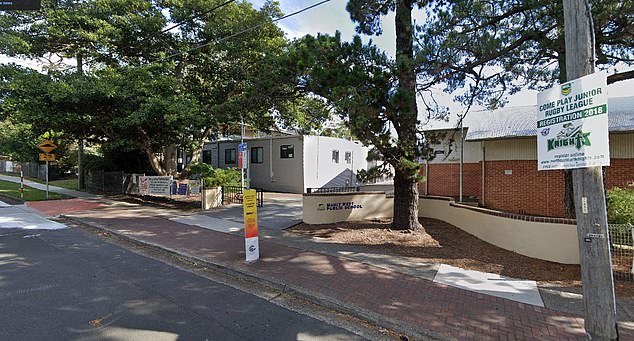 Eleven students suffered burns when a science experiment caused an explosion at a public school on Sydney’s northern beaches.

The explosion occurred at around 1:45 p.m. at Manly West Public School in Balgowlah.

It is clear that a school science experiment involving bicarbonate of soda, sugar and methylated spirits caused the explosion.

Students have suffered partial to superficial burns, with at least one injury considered serious.

A NSW Ambulance spokeswoman said several road crews and a specialist medical team aboard the CareFlight helicopter were responding to the incident.

Several ambulances and fire and rescue teams are on the scene.

The situation would be ‘under control’.

Still shiny! Taylor Swift wins artist of the year at the 2022 AMAs