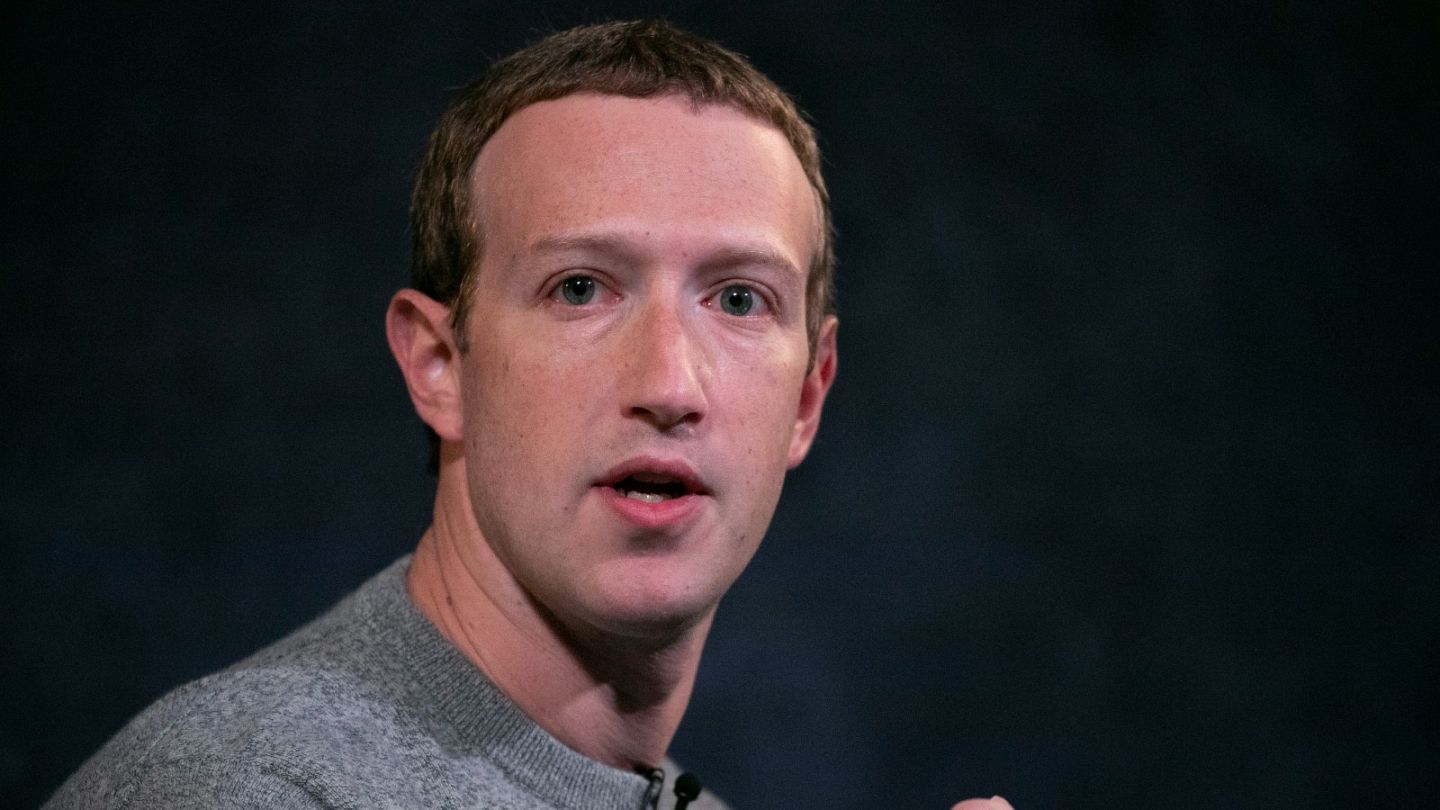 Who is Mark Zuckerberg?

Mark Elliot Zuckerberg (born May 14, 1984) is an American business magnate, internet entrepreneur, and philanthropist. He is also founder of Facebook. He was extra ordinary since his childhood. His interest was in computer since his childhood. He used to do programming from early age. His dad also used to support him for learning programming. His dad also couldn’t help him to solve programming so his dad kept personal teacher to help Mark for his computer programming and sometimes teacher also used to fail solving Mark’s question.

Mark Elliot Zuckerberg was born in White Plains, New York, on May 14, 1984, the son of psychiatrist Karen and dentist Edward Zuckerberg. He and his three sisters (Arielle, Randi, and Donna) were raised in a Reform Jewish household in Dobbs Ferry, New York. He attended high school at Ardsley High School before transferring to Phillips Exeter Academy. He was captain of the fencing team.

Zuckerberg began using computers and writing software in middle school. In high school at the age of 12, he built a program just like messenger named “Zuck Net Messenger” that allowed all the computers between his house and his father’s dental office to communicate with each other. At the age of playing games he used to develop games.

Zuckerberg began classes at Harvard University in 2002, he had already achieved a “reputation as a programming prodigy”. He studied psychology and computer science and belonged to Alpha Epsilon Pi and Kirkland House. He was also known as programming expert in college. Zuckerberg’s and his roommate explained that they used to have books called FaceBooks, which includes the names, pictures and other information of everyone who lived in the student dorms. A short time later, he created a different program he initially called Facemash by the reference of the book “FaceBooks” that let students select the best-looking person from a choice of photos. At first, he built a site and placed two pictures or pictures of two males and two females. Visitors to the site had to choose who was “hotter” and according to the votes there would be a ranking. Interesting thing is that for the images of girls Mark hacked website of Harvard which used to be the web with the best security. Facemash became poplar in college but a time later some girls wash against web so Mark was also scolded for that.

In January 2004, Zuckerberg began writing code for a new website. On 4th Feb 2004 Mark created a website named as “Thefacebook”. Thefacebook was popular in Harvard, slowly Thefacebook was introduced in other university too and it was used by almost all of the students.

The popularity of Thefacebook was increasing day by day, Mark decided to launch Thefacebook globally where everyone can use Thefacebook. Zuckerberg dropped out of Harvard in his sophomore year in order to complete the project. After dropout Mark and his team started working for the better performance of Thefacebook. In 2005 Thefacebook website name was changed to Facebook only. Where people can create account and use Facebook through the URL “www.facebook.com”. \

Because of Facebook many people was connected globally. Till 2007 Thousands of business pages and personal account was registered in Facebook. In 2011 www.facebook.com was one of the biggest using website in the world. At the age of 19 Mark Zuckerberg created Facebook where he connected many people of different country through the web and app of Facebook. In 2022 there is 5B+ Facebook app downloads in Play Store.

Zuckerberg is one of the youngest billionaire in the world with the net worth of $52.8 billion. Zuckerberg met his future wife, fellow Harvard student Priscilla Chan, at a frat party during his sophomore year there. They began dating in 2003. On May 19, 2012, they married in the grounds of his mansion in an event that also celebrated her graduation from medical school. On July 31, 2015, Zuckerberg revealed that they were expecting a baby girl and that Chan had previously experienced three miscarriages. Their daughter, Maxima Chan Zuckerberg, was born on December 1, 2015. They announced in a Chinese New Year video that their daughter’s Chinese name is Chen Mingyu. Their second daughter, August, was born in August 2017. The couple also have a Puli dog named Beast, who has over two million followers on Facebook. In 2017, Zuckerberg and his wife began a nationwide tour “to visit every state in the union and learn more about a sliver of the nearly two billion people who regularly use the social network”.