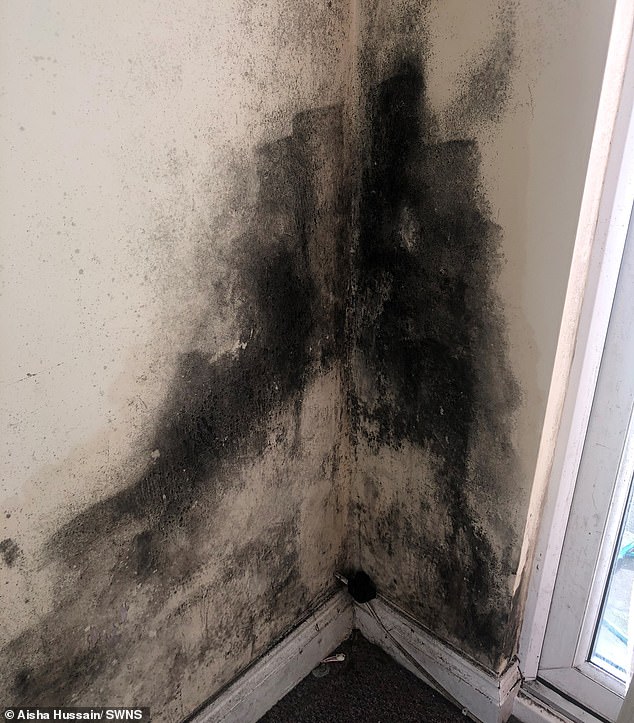 A mother has claimed her three children are struggling to breathe and one is ‘deaf’ because their £2,000-a-month flat is covered in mould.

Aisha Hussain, 31, has been living in the flat for a year with her sons, aged two, 13 and 16, with no improvement.

She now claims 13 years old Shay becomes deaf in both ears as his nose is severely blocked – forcing him to go to the hospital to get help.

Her eldest, 16-year-old Justin, is asthmatic and was prescribed steroids while using an asthma mask to help him breathe. 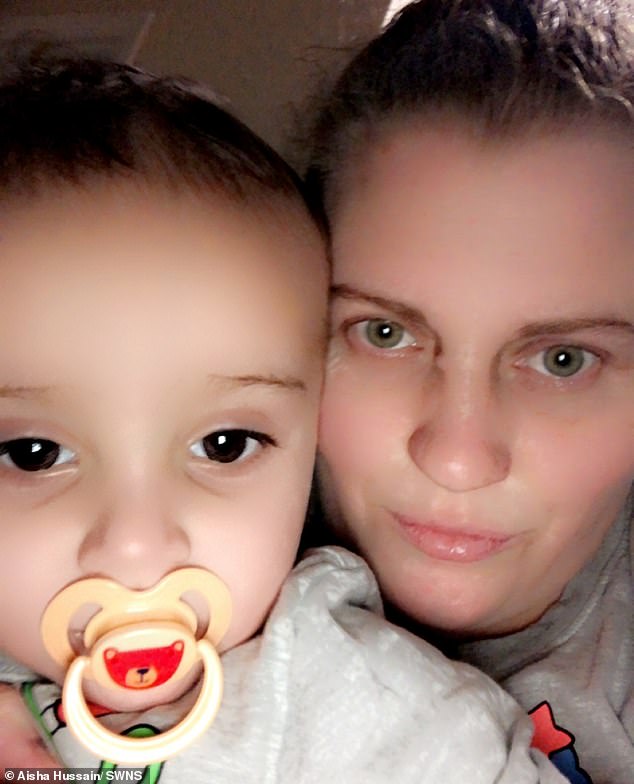 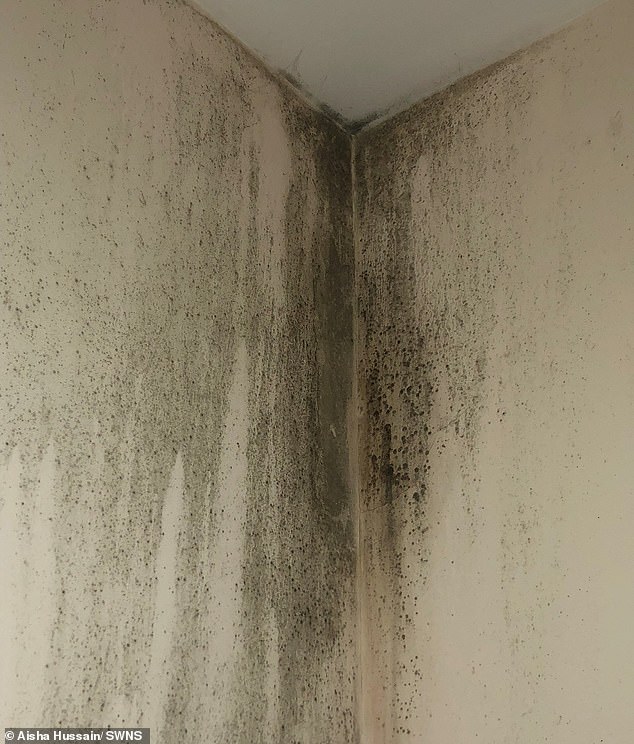 Ms Hussain says her youngest child Shahroz, two, suffers from sinus problems and has to sleep in his mother’s bed because his own bed is covered in mould.

The mother-of-three tried using mold remover and claims she contacted her landlord – who manages the property – but said she is “slowly giving up.”

On November 18, 2022, Ms. Hussain was herself admitted to Northwick Park Hospital with respiratory problems and palpitations.

She was kept in overnight for observations and given tablets to reduce stress and kept on an IV to keep her hydrated. 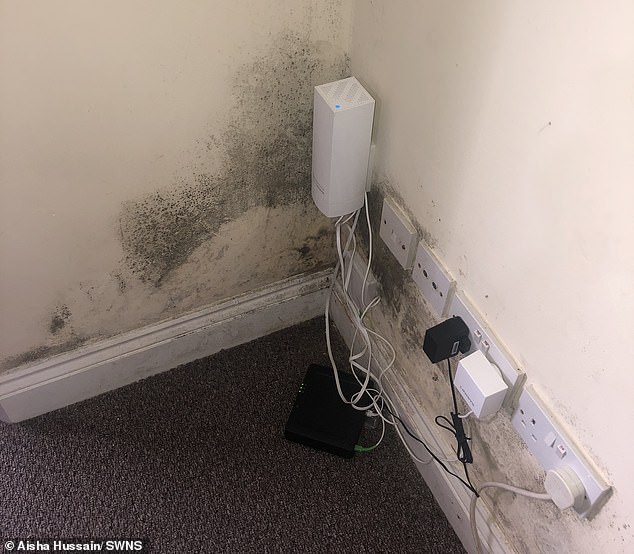 Ms Hussain will move out of the flat in April after the council advised her not to renew her rent, but she has nowhere to go at the moment 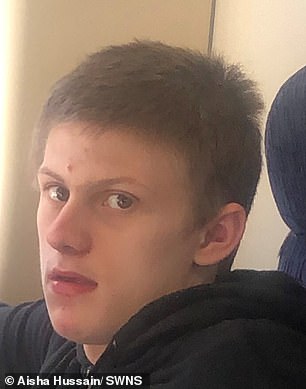 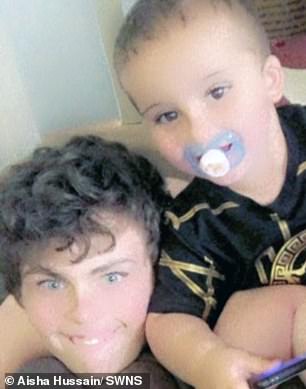 Sixteen-year-old Justin (left) is asthmatic, while 13-year-old Shay (right with his two-year-old brother) is “going deaf” from a severely blocked nose 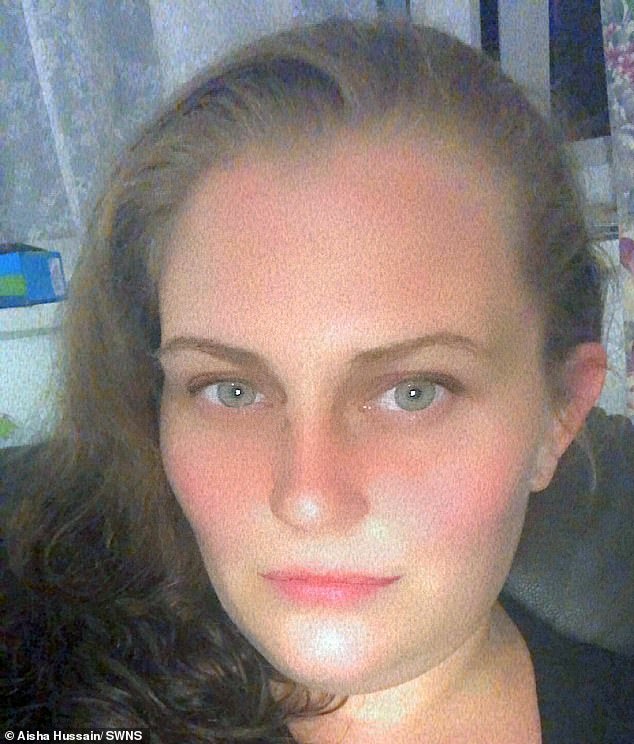 Ms Hussain will move out of the flat in April after the council advised her not to renew her lease, but the family has nowhere to go at the moment, she said.

‘It’s so busy. My health itself is very bad because of the amount of stress I’m going through,” said the mother.

“I got some Christmas presents for my kids and some of them are already damaged by mould.

“This month marks a year since I’ve fought. My eldest son has gotten worse, the doctors have put him on a stronger pump and the fluid has done a lot of damage.’

She added, “My bed is covered in mould, so I have to sleep on the couch.” The municipality found a house for me, but the landlord of that house said no. 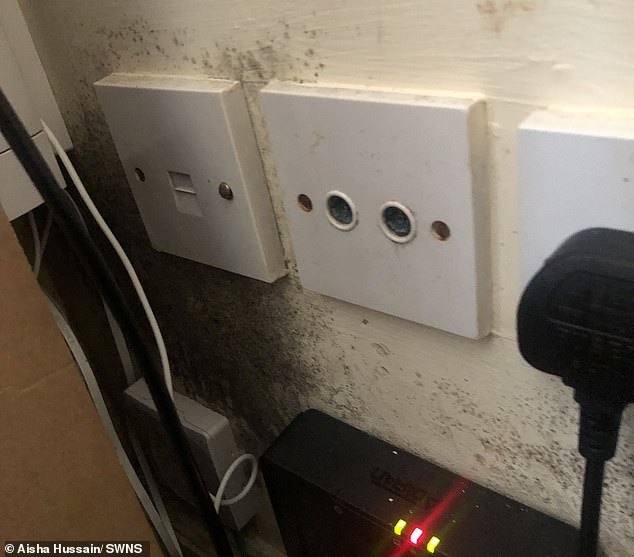 The mother said, “This month marks a year since I’ve had a fight” 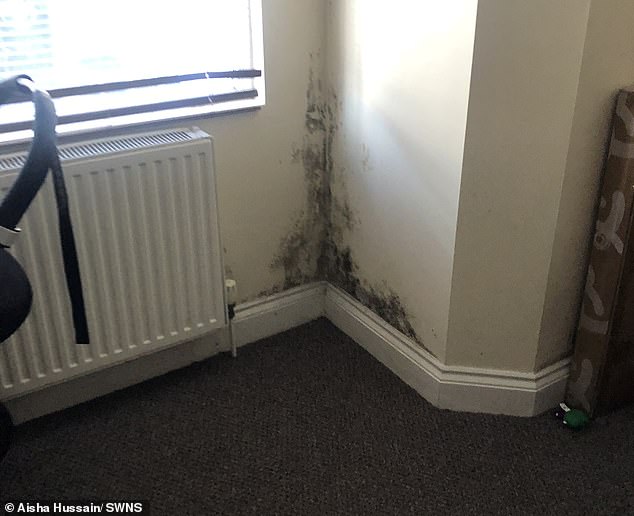 Ms Hussain added: ‘It’s so stressful. My health itself is very bad because of the amount of stress I go through’

“I had a meeting and was told I could sign the agreement, but the next day I was told it was no further.

‘My current lease expires in April and the municipality does not want me to extend the lease.’

Ms Hussain explained that she has filed a claim but that ‘nothing seems to be being done’.

“I’m starting from scratch looking for a new property — it’s stressful,” she said.

She added that she “don’t know what else to do” and has set up a GoFundMe page to help with the cost of clothes and items the family had to throw out and replace.

“Every property I’ve been to since I was 16 has had a problem – I haven’t had a house to call home,” said Ms Hussain. 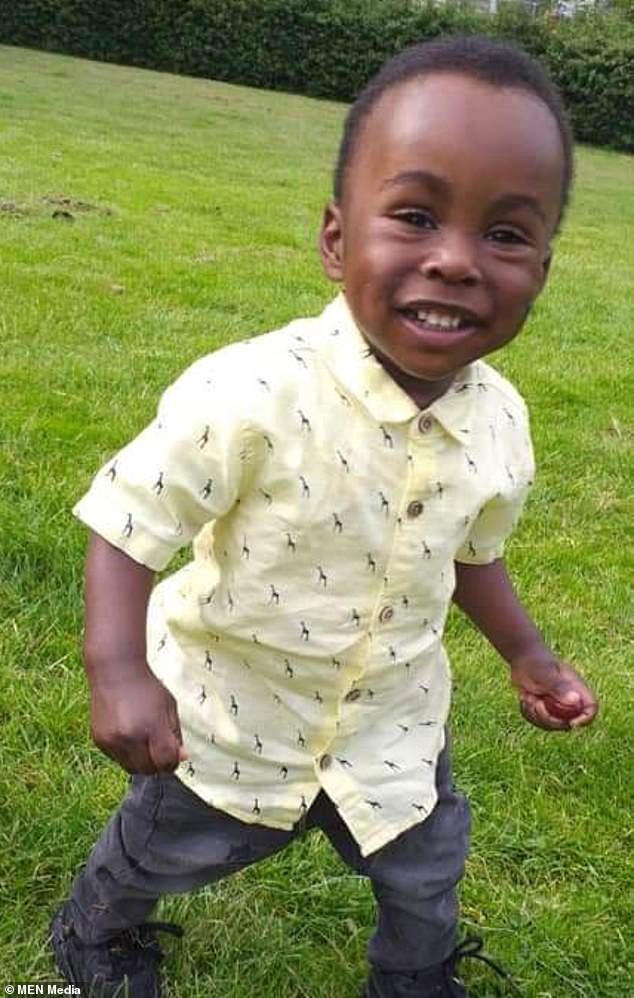 “I can’t go anywhere else and I can’t go to a B&B because they put me in one bedroom with me and my three kids.

‘I pay about £2,000 a month for a flat that is unlivable. In October my case officer said I would move, I’m still here.

It’s not just winter. In the summer you can’t breathe in this flat because there are three windows in total.’

Go to: https://gofund.me/11814d2c to donate to the family’s fundraising page.

A Brent Council spokesperson said: ‘Our priority is to provide a safe home for Mrs Hussain and her family. Our housing team has been in regular contact with Ms. Hussain and is offering her the option of temporary accommodation until a new home is found.

“The well-being of the family is our main concern. We are continuing enforcement actions regarding the landlord as we work with Ms. Hussain to find a home that meets her family’s needs. We want to assure her that we are here to help her and her family become homeless.”