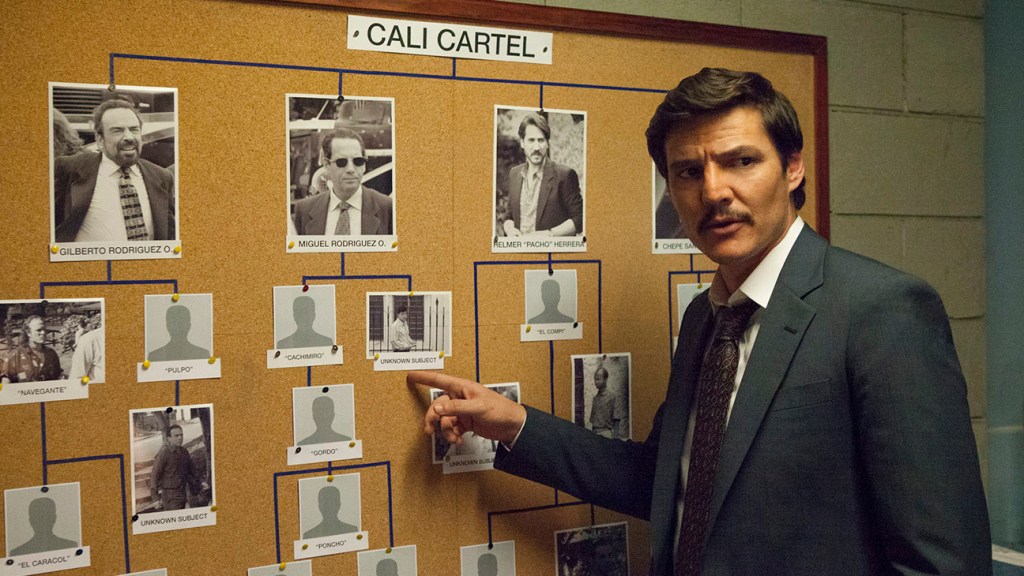 Narcos Director José Padilha has settled a lawsuit against his production partner Eric Newman alleging that the showrunner defrauded him of millions in profits by hiding earnings.

According to a court document filed Monday, the two sides have reached an agreement to resolve the lawsuit. The terms of the deal have not been disclosed.

But Padilha said he is being shorted because the contract is structured in such a way that the amount paid by Gaumont to Newman is not completely transparent. He alleged that the studio paid Newman millions in revenue that went unreported. The lawsuit referred to an audit of Gaumont by Newman on an unspecified date that was not accounted for in the profits paid to Padilha.

“Since they were partners, Plaintiffs relied on Defendants to be loyal, not to act in themselves, not to take any action that would conflict with Plaintiffs’ right to receive their share of all income, income and proceeds from the operation of the series, and to timely, accurately and fully account for all revenues, revenues and revenues generated and expenses incurred from operating the series,” the complaint, filed in August, stated.

That’s what a source close to the show’s production told The Hollywood Reporter that Padilha is in arbitration with Gaumont, who is not named as a defendant in this lawsuit.

A dispute over Narcos winnings also led to a 2018 lawsuit from veteran TV executive Katie O’Connell Marsh against Gaumont for breach of contract. She claimed that she is not paid out of her share of gross receipts Narcos in addition to the studio’s other shows, including Hannibal, Hemlock Bush and F is for family. That fight was settled in October.

Gaumont and lawyers for Padilha and Newman did not immediately respond to requests for comment.