Owners of a basement that was ‘illegally rented out’ are fined £80,000 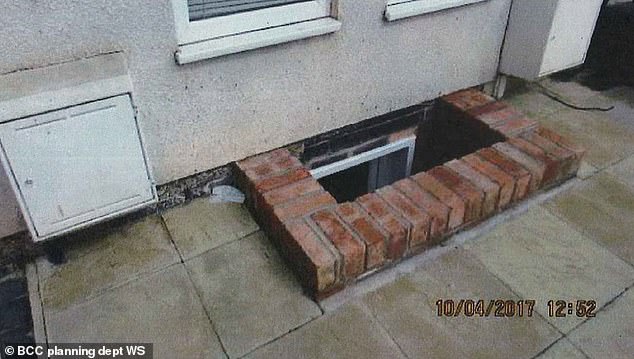 Owners of a ‘Hobbit-sized’ basement flat that was ‘illegally let’ are fined £80,000 or 16 months behind bars for council blowing up ‘unpleasant and dark’ housing

By Gina Kalsi For Mailonline

Two people have been slapped with a fine of £80,000 after illegally renting out a ‘dark’ ‘Hobbit-sized’ basement flat.

The small flat, located on Heeley Road in Selly Oak, Birmingham, had a separate bathroom, a small kitchen and a room with a bed, according to Birmingham Live.

The pair were taken to court after ignoring a standing order from the council to prevent them from renting out the flat.

Officers said a view of the street was “impossible” and described the “small” basement window as “very little light.”

The small ‘Hobbit-sized’ flat, is located on Heeley Road in Selly Oak, Birmingham 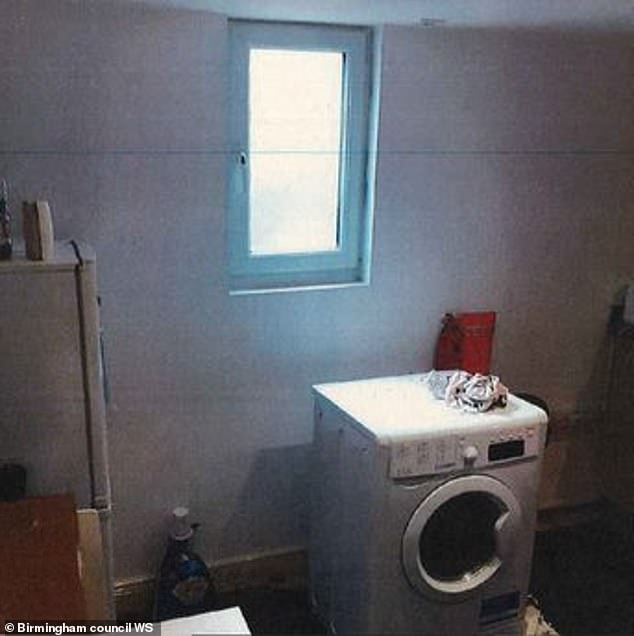 Officers said views of the street were ‘impossible’, and described the basement window as ‘letting in very little light’

The defendants were ordered by Birmingham Crown Court on 15 December to pay £4,000 each within two months or face three months’ imprisonment.

They also have three months to pay a £67,000 confiscation order or be thrown in jail for 16 months.

Therefore, the duo will have to pay a whopping £83,000 in total in both fines and costs.

Cllr Martin Brooks, chairman of Birmingham’s planning committee, said the property was ‘insufficient in size’ and said it was a ‘very unpleasant living environment’.

He also said this was a warning to “rogue landlords” who rent out properties deemed unsuitable. 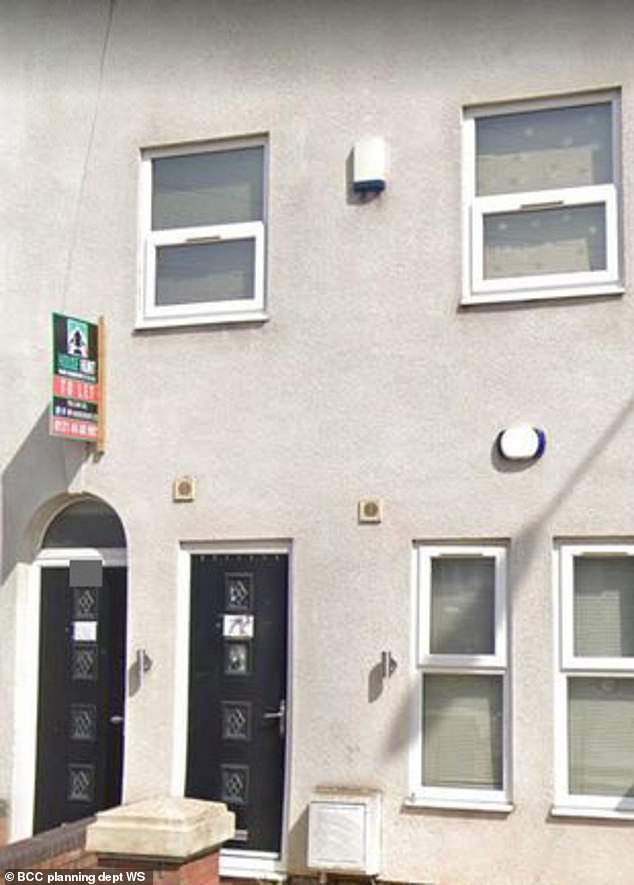 In total, the defendants will have to pay a whopping £83,000 in both fines and costs

How you see a green comet pass by Earth for the first time in 50,000 years