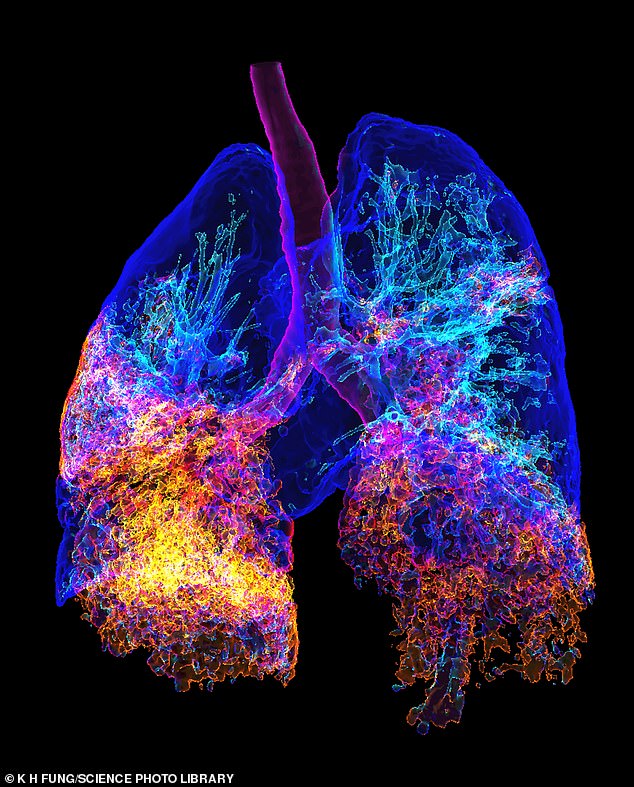 Health chiefs have not bought new pneumonia vaccines despite warnings that the NHS jab currently being offered to people over 65 is less effective, The Mail on Sunday has learned.

The potentially life-threatening lung infection, which can affect people suffering from severe flu or other respiratory illnesses, has contributed to nearly 1,400 deaths in England and Wales in the first week of this year – nearly twice that caused by Covid.

People over 65 in the UK are usually injected with Pneumovax 23, which is usually only given once. However, it’s only 65 percent effective, and when the government’s vaccine advisers met last March, they warned that the protection it provides is “decreasing fast.”

In documents seen by this newspaper, the Joint Committee on Vaccination and Immunization (JCVI) concluded that this meant the jab “might not provide optimal protection” and suggested that the government consider purchasing an improved vaccine.

LIFE THREATENING: A 3D scan of lungs affected by pneumonia 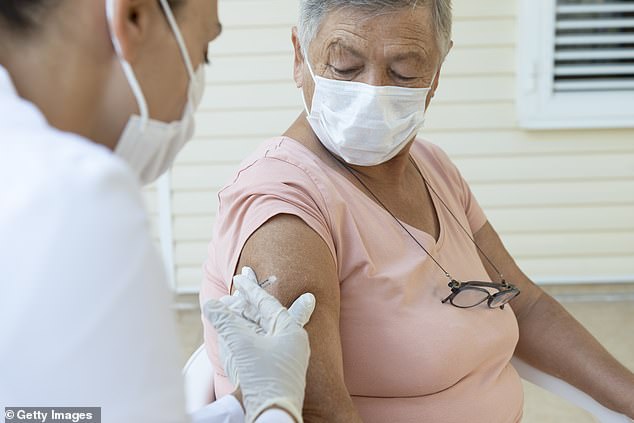 Pneumonia can be caused by a group of bacteria called streptococcus pneumoniae, of which there are about 90 strains that range from mild to severe symptoms.

Two new vaccines proven to be more effective than Pneumovax 23 have been approved for use in the UK. Apexxnar, made by Pfizer – which also made one of the Covid vaccines – protects against 20 strains, and Vaxneuvance, from the American company Merck, offers strong protection against 15 of the most dangerous strains.

Both jabs are being used in the US in place of Pneumovax 23. But despite gloomy predictions that flu cases would rise in the UK this winter, NHS health chiefs took no action to buy either.

Experts say this inaction has contributed directly to the rising number of pneumonia deaths this winter – with many more expected. 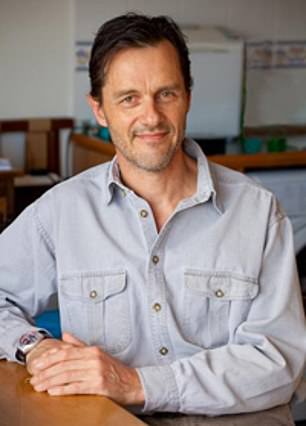 Professor Adam Finn (pictured), a member of the JCVI, said the pneumonia vaccine being offered by the NHS is not ‘great’, but ‘cheap’

‘[Pneumovax 23] is not a particularly good vaccine,’ says Professor Adam Finn, a pediatric expert at the University of Bristol and a member of the JCVI.

“It prevents some of the more serious cases, but only for a short period of time.” We mainly use it because it is cheap and has been around for a long time.’

Pneumonia is contagious and the bacteria is usually spread when infected people talk, cough or sneeze.

Although anyone can contract it, infants and the elderly are most at risk of being seriously affected.

Studies show that people over 65 are ten times more likely to end up in hospital with pneumonia than people over 18-50.

About a third of cases are due to a virus – such as the flu or covid – that enters the lungs.

However, most serious cases of pneumonia are caused by bacteria and are likely to have serious consequences for people who suffer from other illnesses and have weakened immune systems as a result.

Once in the body, pneumonia bugs can cause further lung damage and even cause sepsis — a potentially fatal condition in which the immune system overreacts to an infection and begins to attack healthy tissue.

‘We see pneumonia most often in elderly patients who are hospitalized with the flu,’ says intensive care specialist Dr Ron Daniels, director of the UK Sepsis Trust charity.

Symptoms of pneumonia and steps to take

“The flu damages the lungs and strains the immune system, allowing the bacteria to settle.”

Studies show that while Apexxnar protects against fewer types of pneumonia than the NHS’s choice, Pneumovax 23, it produces much longer-lasting protective antibodies – defensive proteins that fight disease.

Vaxneuvance was also shown to provide an improved immune response against two pneumonia strains not covered by the current vaccine used for children, Prevenar 13.

“We should be using the best vaccine for the job if we want to protect the public against this disease,” says Dr Daniels.

“In recent months we have seen more and more people who have been stung but unfortunately still die of pneumonia. This is often because protection against the jab has diminished over a number of years.

“That’s on top of the many otherwise healthy vaccinated people who become seriously unwell and need emergency treatment.”

Prof Finn argues that the reason the government is hesitant to order a new shot is cost – the newer vaccines cost around £50 per dose, while Pneumovax 23 costs just £17.

“There is no appetite to spend large sums of money now that the worst of the Covid pandemic is over,” he adds.

All experts agree that anyone over 65 should still go for the current vaccine if it’s offered because it offers some protection.

But Dr Daniels says: ‘We should at least look at offering an improved vaccine to the most at-risk groups. These are patients who are living with a serious illness, such as cancer, or who have just had surgery.

“And they are the ones who die of pneumonia in our wards, despite being vaccinated. We must do more to protect them.’

Dr. Mary Ramsay, director of immunization at the UK Health Security Agency, said last night: ‘These newer vaccines could potentially provide protection against a few additional strains, and the JCVI is currently reviewing their potential use in the UK.’