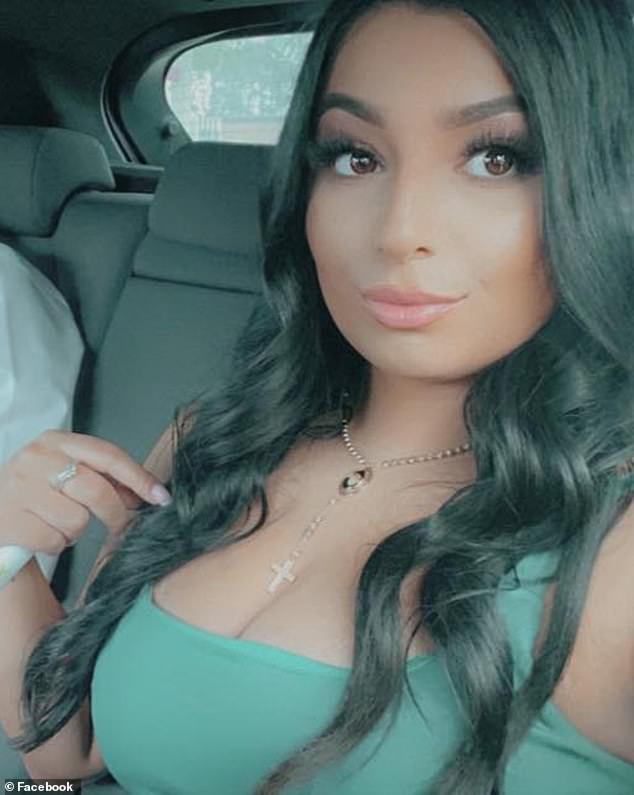 EXCLUSIVE: Glamorous Service NSW employee is accused of leaking information from 85 clients to a partner so he could ‘steal more than $150,000 in Centrelink benefits’

A young government employee is accused of leaking the private data of at least 85 customers and giving it to a friend so he could allegedly steal more than $150,000 in Covid and flood payments.

Selina Saab, 22, was working as a contractor for Service NSW when she allegedly stole the identification details of 85 Australians between July and October 2021.

The official, from Bankstown in southwest Sydney, is said to have sent the details to 23-year-old Salim Merheb via a messaging service.

Merheb allegedly used the information to file a series of fraudulent applications for federally disbursed financial aid schemes worth $150,150 over the next eight months.

Selina Saab, 22, has been charged after allegedly giving private information to a friend

Court documents show that Merheb reportedly claimed at least seven Australian government disaster recovery payments for the first time between June and July 2021 – which paid $1,000 per adult to victims of the NSW flood.

From July to November, he would then have moved on to filing Covid contingency payments, which were provided to those unable to work due to public health regulations.

Payments for the plan ranged from $200 to $750 per week, depending on the number of hours lost, with the higher tranche available to those whose schedules were cut by more than 20 hours.

He allegedly filed three claims on Dec. 9 — the same day the government cut the payment from $1,500 to $750 as isolation periods were cut from two weeks to one week.

Despite being watched by detectives, police will claim that he continued to insult until March.

In May 2021, he was arrested and charged with possession of suspected proceeds of crime and 33 counts of obtaining financial advantage through deceit. 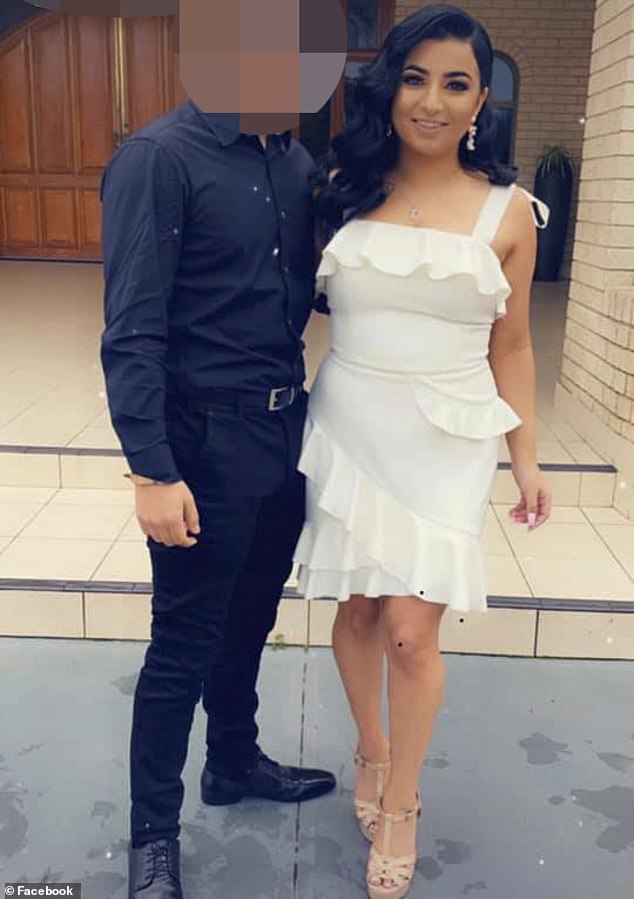 The police will also claim that Merhab made fraudulent applications as early as April 2021.

Nearly a year later, a strike force carried out a morning raid on Saab’s family’s unit in Bankstown at about 6:20 a.m. on November 3.

After several items were seized – including electronic equipment, a mobile phone and documents – Saab was arrested and released on bail to appear in Downing Center local court on Dec. 14.

Under her bail terms, Saab must report to police daily Monday through Friday, live at her family’s home in Bankstown, not contact witnesses or Merheb, and not commit any offense involving identity information.

Saab must next appear in the same court charged with trafficking identification data and using it to commit fraud on February 8.

Merheb did not attend a hearing for his case in Parramatta local court on Friday.

The case was adjourned to be heard in the same court on February 3.

‘Aum: The Cult at the End of the World’ review: Doc on Japanese Doomsday Cult only skims the surface