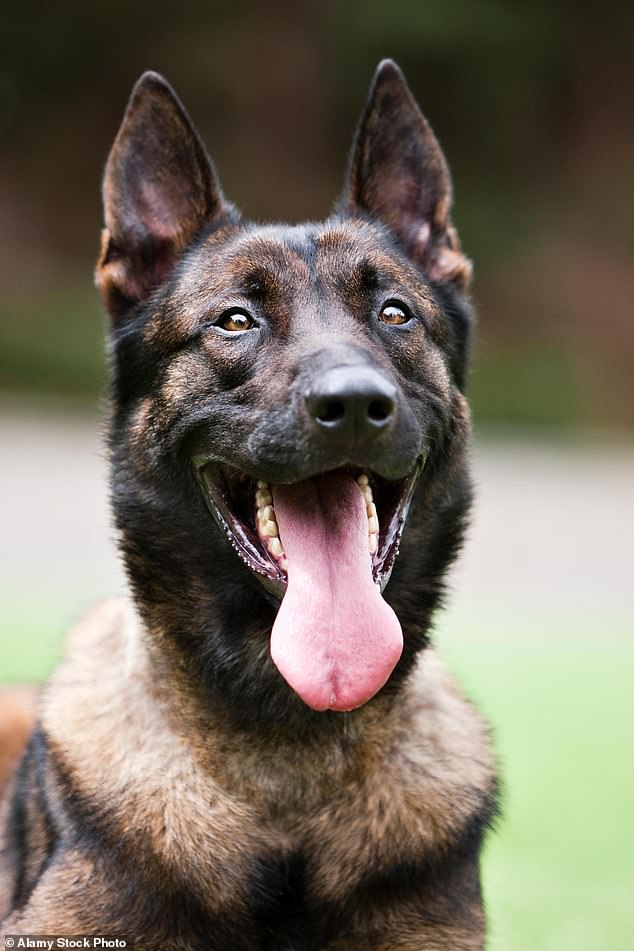 Who is a smart boy! The Belgian Malinois has been voted the world’s most intelligent dog… so is yours on the list?

By Claire Duffin for The Daily Mail

The Belgian Malinois was found to be the most intelligent dog in a study of 13 different breeds.

Tests included their ability to read human gestures and whether the animals could detour around a transparent V-shaped fence to access a food reward they could see. The researchers also examined how independent a dog was and how quickly they asked a human for help by giving it an unsolvable task: trying to access food in a locked box.

The dogs involved in the experiment

The Malinois pictured, which is often used as a police dog or guard dog, came in first with 35 points out of 39. Border Collies came in second with 26 points, while the Hovawart – a German breed – came in third with 25 points.

Dr. Katriina Tiira, from the University of Helsinki in Finland, told The Sunday Telegraph: “The Belgian Malinois stood out in many of the cognitive tasks, with very good results in most tests.”

Saara Junttila, co-author of the study and PhD student in canine cognition at the University of Helsinki, added: ‘Most breeds had their own strengths and weaknesses. For example, the Labrador retriever was very good at reading human gestures, but not so good at solving spatial problems. Some breeds, such as the Shetland Sheepdog, scored fairly evenly in almost all tests.’

The selected dogs had to be interested in working for food and not be overly aggressive towards people. The researchers chose pets between one and eight years old because cognitive features may not be fully developed in younger dogs, while older dogs may experience cognitive decline.

They were subjected to the smartDOG tests between March 2016 and February 2022.

The tests included one where the dog was shown two food bowls. One was empty, the other had food in it but was covered. The idea was to see if the animal could find that the food was in the other bowl.

The team said this test would be the best measure of overall intelligence, but data showed no difference between dog breeds for this task. 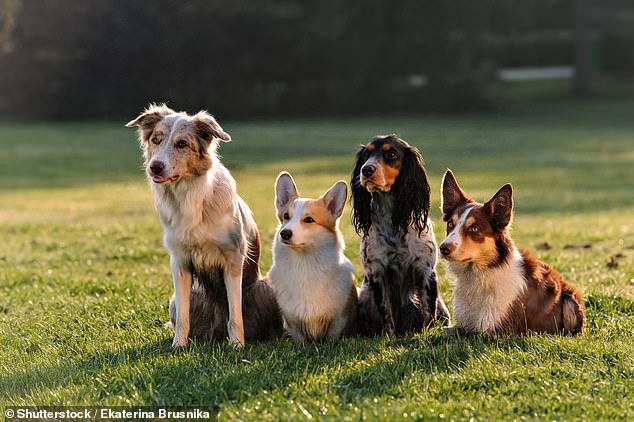 However, three tasks, each testing a specific aspect of dogs’ cognition, showed how the breeds differed.

One was a V-detour task – where the dog must detour around a transparent V-shaped fence to access a food reward for him to see. It was intended to measure problem-solving ability.

The team measured the dogs’ ability to read gestures by having them respond to five human movements: constant pointing, short pointing, foot pointing, pointing at something while looking in a different direction, and following a gaze.

The New Space Age: A series about the space travel revival

Teacher, 25, was deliberately shot in the chest by a six-year-old boy