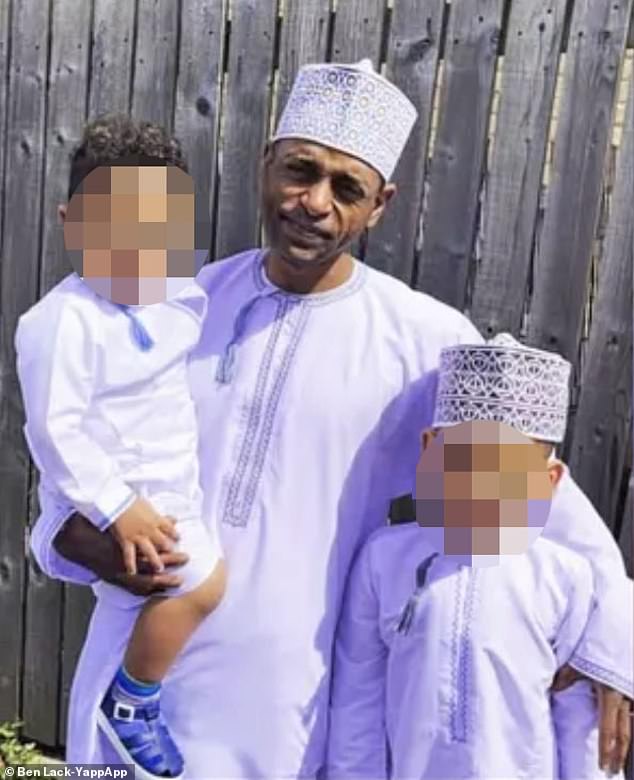 By Darren Boyle for MailOnline

Three men will appear in court on Monday charged with the murder of a 33-year-old man at his home in Huddersfield on January 14.

Khalfan Seif, was pronounced dead shortly after being rushed from his home on Springdale Avenue, Huddersfield after the stabbing.

The men from Huddersfield and Sheffield have all been charged with theft and murder. 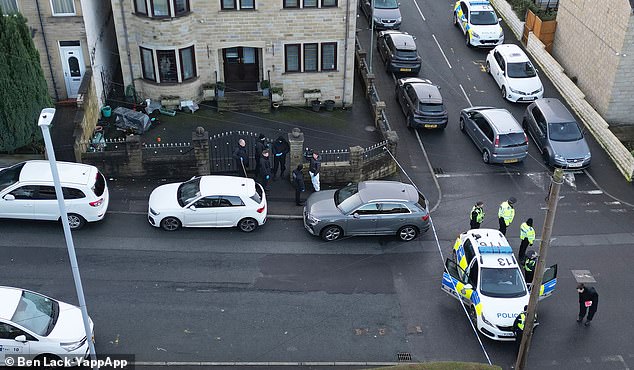 Police were called to the scene at Springdale Avenue, Huddersfield on Saturday, January 14, where they found Mr. Seif to have sustained serious injuries

Police described Mr. Seif as a “dearly loved family man.” Friends and family said he would be missed.

A 22-year-old woman who was arrested on Thursday on suspicion of aiding a perpetrator has been released for investigation.

The murder investigation is led by the Homicide and Major Inquiry team led by Detective Chief Inspector Damian Roebuck.

He said: ‘I would like to thank the public for their help and support in this research.

“We are still appealing to anyone with CCTV footage to help with the investigation.”

He said anyone with information can contact his officers on the 101 service or via Live Chat at www.westyorkshire.police.uk/contactus, quoting crime reference 13230026309.

Those wishing to remain anonymous can contact the independent crime organization Crimestoppers on 0800 555 111.

Review | An impresario rediscovered in ‘The Passion of Mary Caldwell Dawson’

Lucy creeps! View the sweetest family photos of Andy Cohen with his 2 children