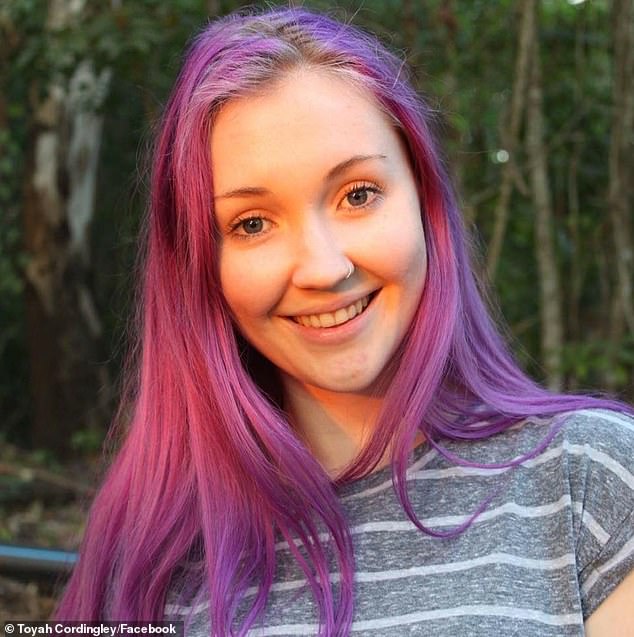 The man accused of killing Toyah Cordingley on a remote Australian beach has been tracked down in India less than a month after police offered a massive $1 million reward for his arrest.

Her alleged killer, 38-year-old Rajwinder Singh, is said to have fled to India two days after the young woman’s death.

Four years after he allegedly fled, he was tracked to a village in India. Police confirmed on Friday that he had been arrested.

When announcing the $1 million reward earlier this month, the largest in Queensland history, police said they were hopeful that Singh would be found.

While bounties are usually offered to help convict an alleged criminal, in this case the police have offered the reward for Mr Singh’s arrest. 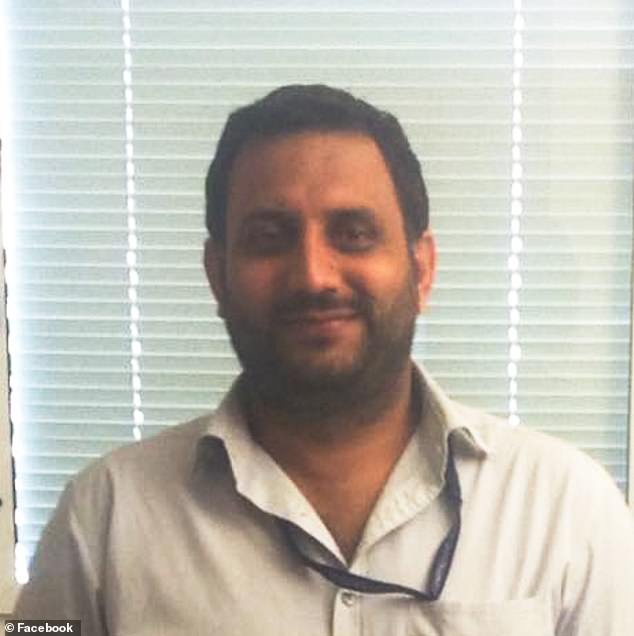 Rajwinder Singh (pictured), 38, is accused of murdering Toyah. The Innisfall nurse fled to India two days after her death, leaving behind his wife and three children

Toyah Cordingley drove to Wangetti Beach, north of Cairns, on October 21, 2018, to walk her dog.

The pharmacy worker and animal shelter volunteer was then attacked and killed on the beach.

Friends and family went looking for Toyah when she failed to return home.

In a horrific twist, it was Toyah’s father who discovered her body the next morning, buried in a shallow grave with her dog tied nearby.

Police later identified Rajwinder Singh, a nurse from Innisfall, as a suspect.

Mr Singh flew from Cairns to Sydney after the alleged murder before boarding a plane to India two days after Toyah’s death.

He left behind his job as a nurse, his wife and his three children.

Police released footage of Mr Singh at Sydney International Airport earlier this month just before he left the country.

He is believed to have flown to his hometown of Amritsar in Punjab.

His family has denied claims that he killed Toyah, saying he was “incapable” of murder.

They also claim that his flight back to India two days after Toyah’s death was purely coincidental. 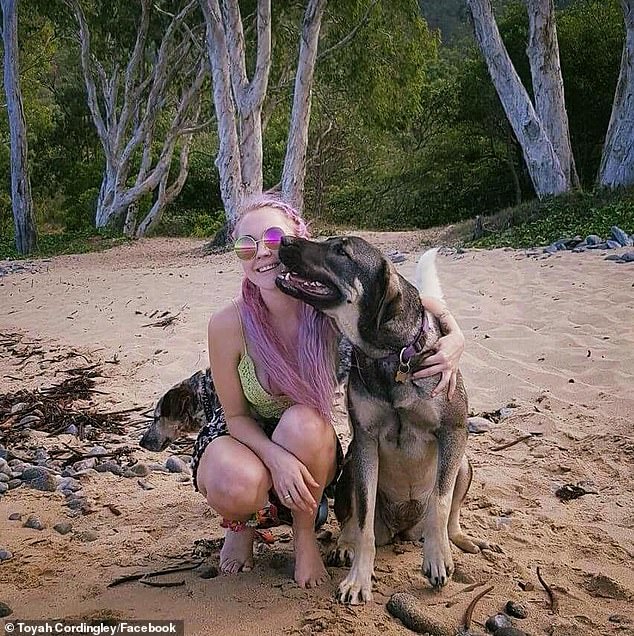 Toyah had driven to Wangetti Beach, north of Cairns, to walk her dog. She never returned home 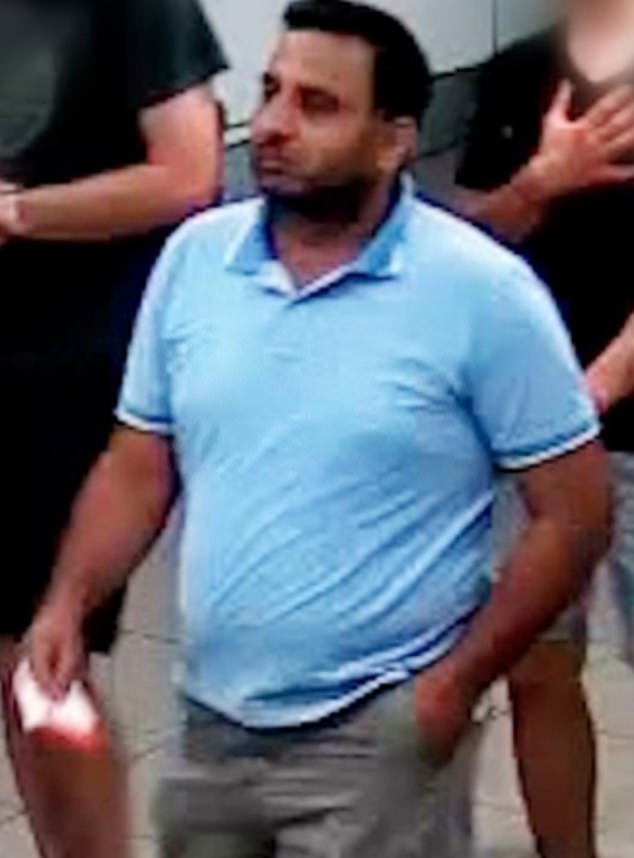 Sonia Smith, Detective Chief Inspector of Queensland Police, described the unique nature of the reward and how a member of the public could receive it if information led to the arrest of the suspect.

“This award is unique in that we are appealing to every member of the public for information that can help police locate and arrest Singh,” she said.

“In common terms, such a reward would be offered for seeking public assistance in solving a crime.”

Supt Smith said a dedicated team of detectives from Cairns, Far North and the Homicide Investigation Unit had worked tirelessly to ensure justice for Toyah and her family.

“We are confident that there are people in Australia and beyond who can share information about Rajwinder Singh’s whereabouts,” she said.

“This is definitely the time to come forward and tell us what you know.”

Police Minister Mark Ryan approved the award and said appropriate damages from prosecution would be considered for any accomplice, other than the person who committed the crime, who provided information leading to Mr Singh’s arrest.

The Queensland Police are working with the Australian Federal Police, the Commonwealth Attorney General and the Indian Police to locate Mr Singh in India. 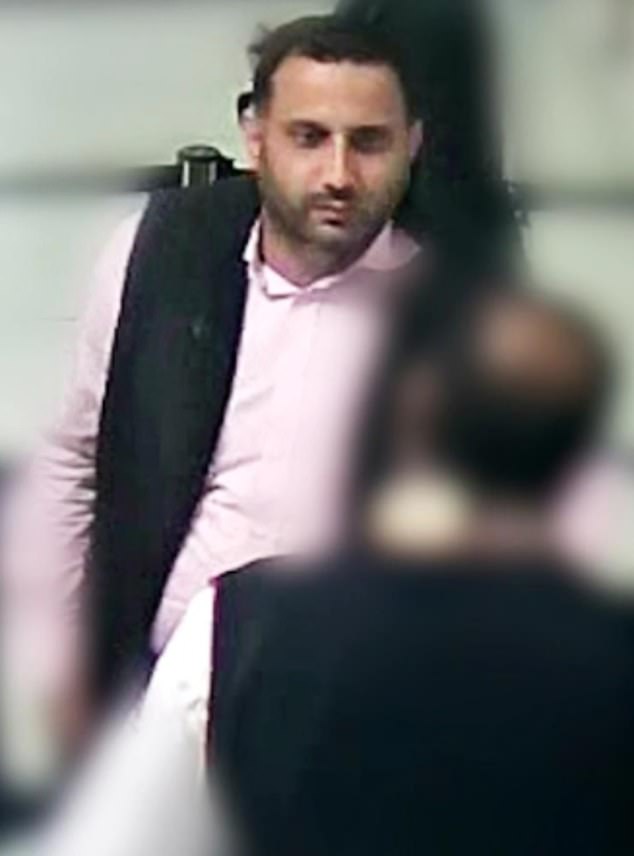 An extradition request was made for Mr Singh (pictured) in March last year. It was signed by Indian authorities last month