Ukraine’s arsenal of democracy: the US military hardware sent to help defeat Putin 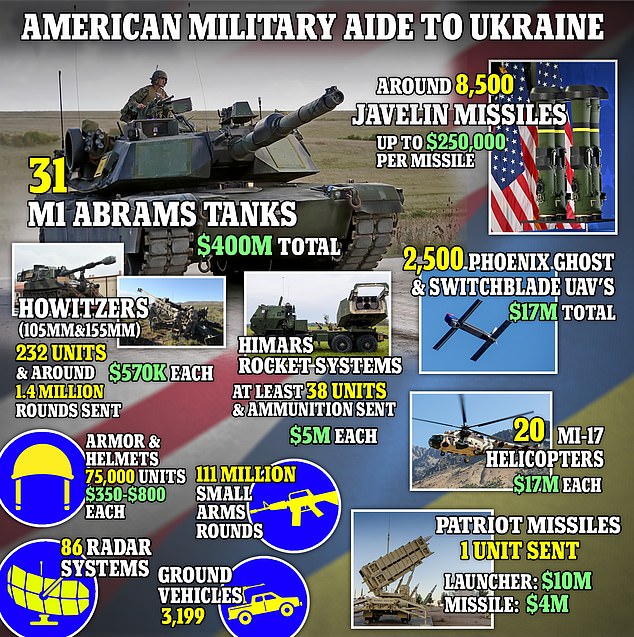 The US pledge of 31 Abrams tanks for Ukraine contributes to nearly $30 billion in military and security assistance since the Russian invasion on February 24, 2022.

Other US military support includes several devastating missile systems, thousands of vehicles and more than 100 million rounds of munitions.

Here, DailyMail.com lists some of the most expensive – and deadliest – weapons and equipment the US has sent to Ukraine.

The main weapon of the M1 Abrams is the M256 120mm smoothbore gun, which has a firing range of approximately 4,000 yards with conventional ammunition. It can accommodate a crew of four, weighs 73.6 tons and has a range of 420 kilometers with a 1,500 hp gas turbine engine. 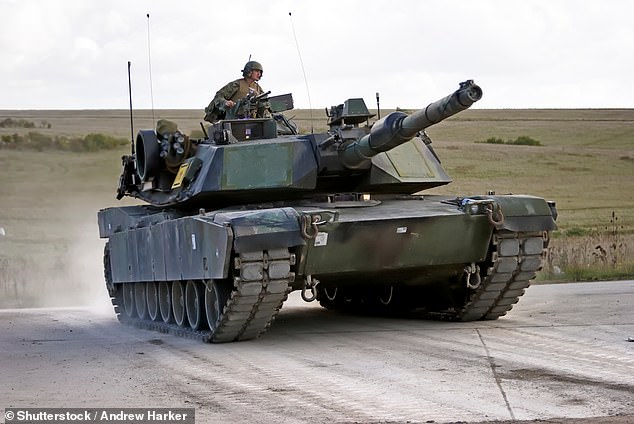 Game changer: The $400 million package for the M1 Abrams tank (pictured above) announced Wednesday also includes eight M88 recovery vehicles – tank-like tracked vehicles that can tow the Abrams if it gets stuck

The US has offered Ukraine 16 High Mobility Artillery Rocket Systems. The truck-mounted launchers, developed by Lockheed Martin, can fire six guided missiles up to 50 miles – or further, depending on the ammunition used. 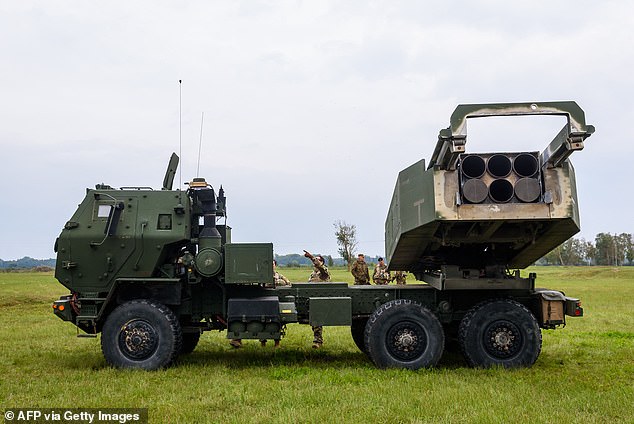 The truck-mounted HIMARS launchers fire GPS-guided missiles that can hit targets up to 50 miles away, a distance that puts them beyond the range of most Russian artillery systems

The High Mobility Artillery Rocket Systems (HIMARS) is recognized as one of the world’s most advanced rocket artillery systems. It can fire six guided missiles in rapid succession. Ukraine has already used the system against Russian forces with devastating consequences, targeting both soldiers and infrastructure. At least 63 Russian troops were killed in an attack on New Year’s Day.

Cost: About $5 million per unit

Patriot stands for Phased Array Tracking Radar for Intercept on Target. The expensive surface-to-air missile system is one of the most advanced of its kind. The US promised Ukraine a Patriot battery in December. A senior Defense Ministry official said that “it will give Ukraine a critical long-range capability to defend its airspace”.

Quantity: One battery, plus ammunition 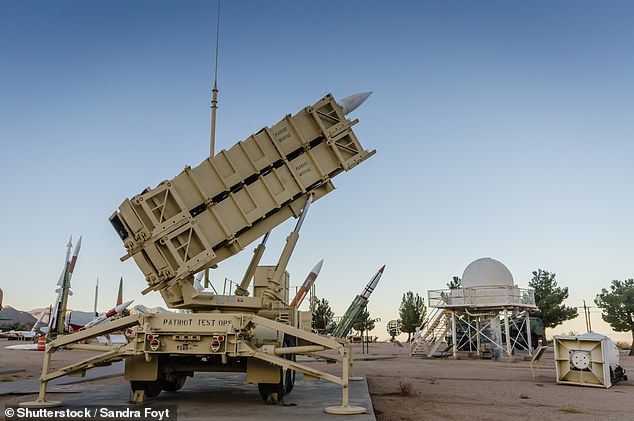 The Patriot is a surface-to-air guided missile system first deployed in the 1980s that can target aircraft, cruise missiles and shorter-range ballistic missiles.

The M777 is the main 155mm howitzer delivered by the US to Ukraine. The weapon weighs approximately 9,300 pounds, has a 16.7-foot barrel, and has a firing range of 21 miles with a conventional artillery round. 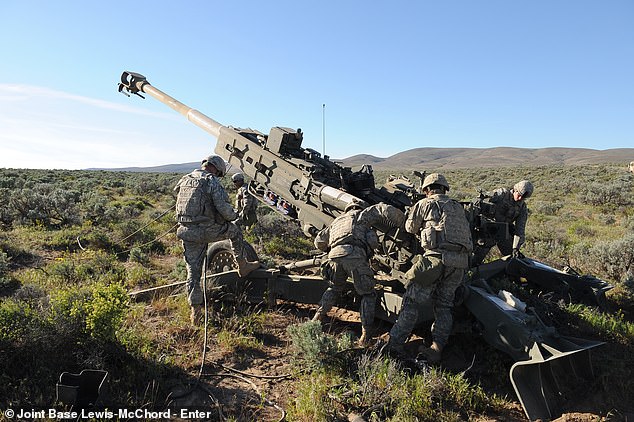 A fleet of Mi-17 helicopters – a Soviet-designed military aircraft developed in Russia – given for Ukraine was initially purchased by the US for the Afghan military in early 2010. The Washington Post reported that the plane was being maintained by the US outside Afghanistan when the Taliban took control of the country. They are primary personnel aircraft, but can be equipped with weapons. 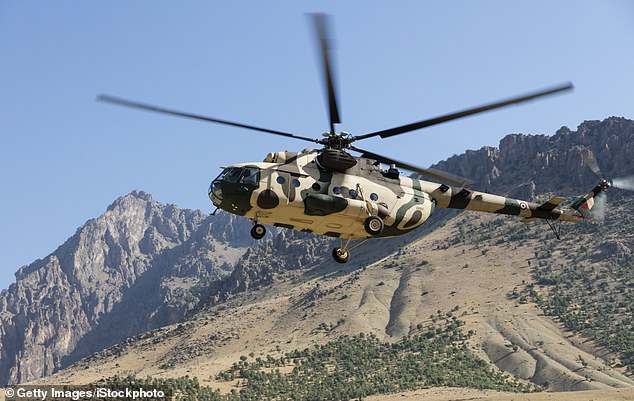 The National Advanced Surface-to-Air Missile System is a highly adaptable medium-range air defense solution that can target a range of airborne threats, including aircraft, cruise missiles and unmanned aerial vehicles

The NASAMS air defense system can target a range of aerial threats, including aircraft, cruise missiles and unmanned aerial vehicles. Six of the eight systems committed to Ukraine will be delivered as part of a $1.2 billion contract awarded by the US military earlier this month. 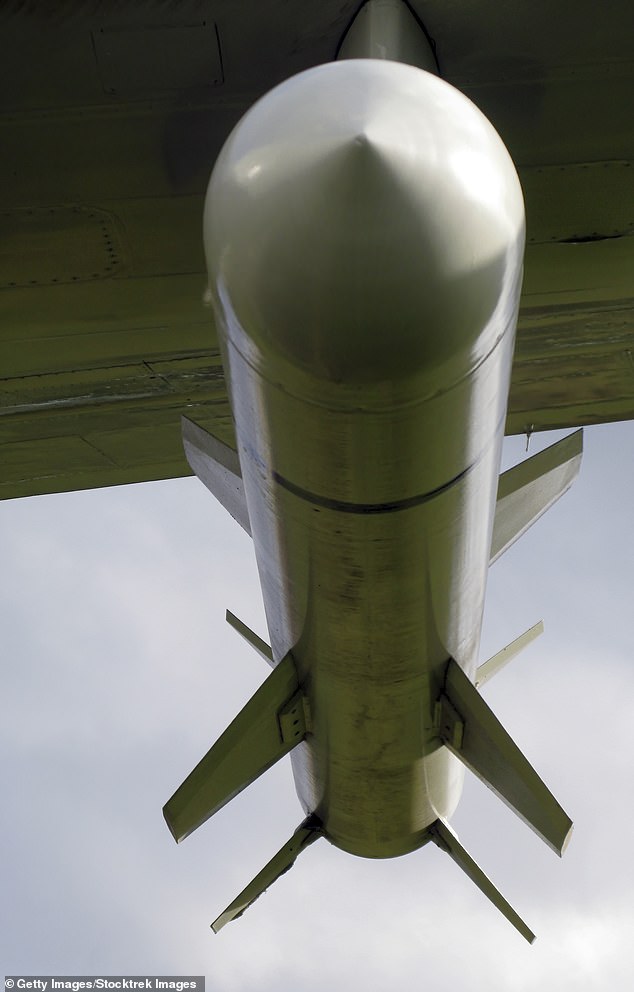 The US has promised Ukraine two vehicle-mounted Harpoon launchers. The systems fire anti-ship missiles. Officials say the US will procure the launchers, while its allies will provide the missiles, which can cost up to $1.5 million each. 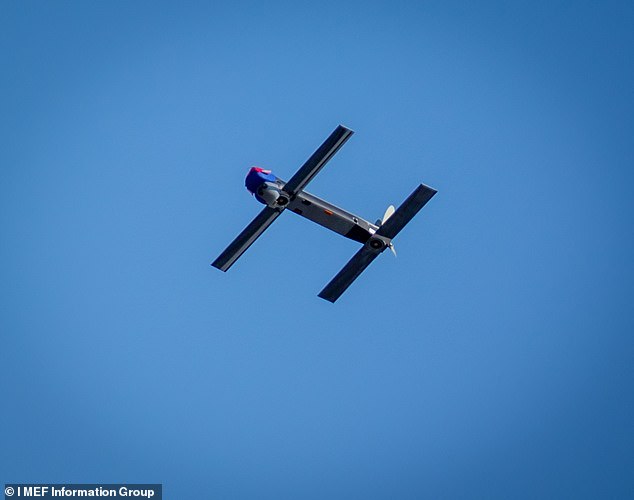 Since the Russian invasion, several countries have supplied spear missiles to Ukraine. The missile is usually fired from a shoulder-mounted launcher and automatically guides itself to its target. Several videos have been posted online of Ukrainian troops using the missiles against Russian forces.

The various radar systems supplied by the US to Ukraine range from air surveillance systems to counter-artillery radars. 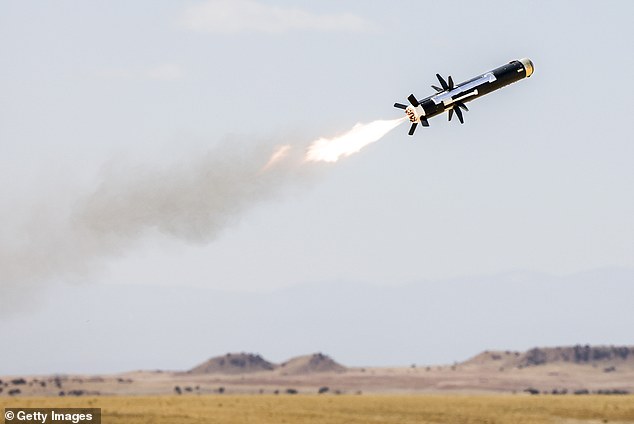 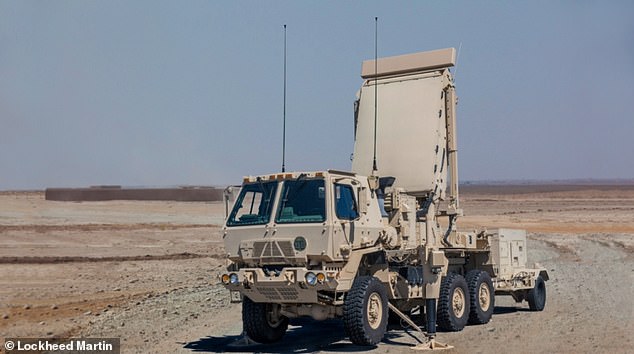 Several radar systems – such as the AN/TPQ-53 – have proven experience in detecting mortars, missiles and artillery. Radar systems were supplied to Ukraine by the US

The US has provided tens of thousands of key pieces of equipment to support Ukrainian forces on the ground.

The US has supplied a wide variety of ground vehicles. They include 100 armored medical treatment vehicles, 580 Mine Resistant Ambush Protected Vehicles (MRAPs), over 100 light tactical vehicles and over 1,700 Humvees. 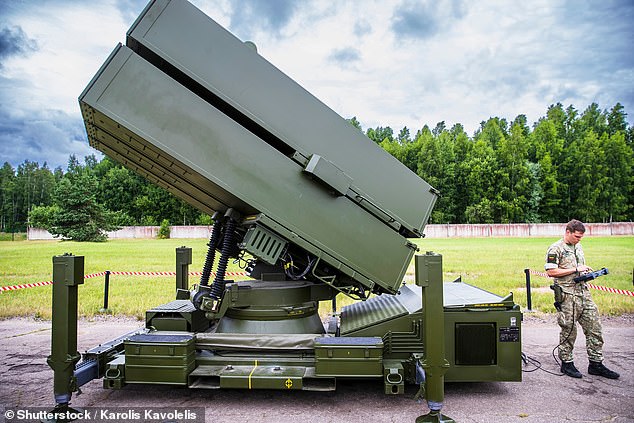 The US has supplied a wide variety of ground vehicles 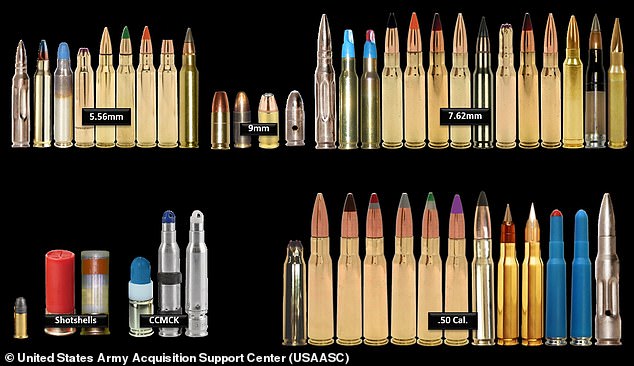 US support also included the delivery of more than 100 million small arms ammunition, in addition to millions more rounds for heavy weapons.

The US support also included the delivery of more than 100 million rounds of small arms ammunition, in addition to millions more rounds for heavy weapons.

A comprehensive list of the weapons and equipment pledged by Ukraine to the US was shared by the State Department on January 18, revealing the enormity of what has been pledged to help defeat Russia.

Other aid includes protective gear, medical supplies, hundreds of generators, plus the promise of funding for training.

Analysis | On the idea of ​​a non-common currency Brazil-Argentina