Urgent warning to Australians about the spread of Optus-related scams 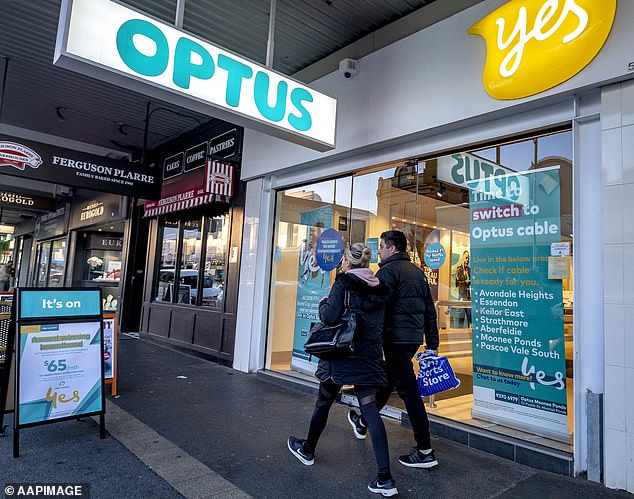 The consumer watchdog is inundated with Optus-related scam complaints in the wake of the data breach.

The head of the Australian Competition and Consumer Commission said the regulator’s scam team had received about 600 complaints a day related to the breach.

ACCC Chair Gina Cass-Gottlieb said many scammers took advantage of the large-scale data breach, masquerading as the telecommunications giant or Equifax Protect, the credit reporting agency charged with assisting victims of the breach, to defraud consumers.

She told a parliamentary committee that people were confused about the legitimacy of the communication.

So far, Ms. Cass-Gottlieb said there had been only a few instances of fraudsters successfully defrauding victims’ money by pretending to be from Optus.

“What we can see is that only a small number of people have been victims of scams, but many are on the alert and are mostly confused and anxious,” she said.

She said it was positive to see more people alert to scam risks.

The chief of the regulator also told the economics committee that she had not yet found evidence of abnormally high petrol prices in the wake of the reintroduced fuel tax.

The ACCC was tasked with keeping a close eye on retailers for signs of unnecessarily large price increases when the halved tax was cut to the full level of 44.2 cents per liter last month.

The heads of the Australian Prudential Regulation Authority and the Australian Securities and Investments Commission will also represent the economics committee on Tuesday.

Financial regulators will be offended over anticompetitive behaviour, corporate greenwashing and the rise of social media “finfluencers”.

The Economic Committee hearing follows an inquiry by the Reserve Bank of Australia three weeks ago.

Leading up to the hearings, One Nation Senator Malcolm Roberts questioned ASIC’s ability to investigate and prosecute white-collar crime.

He pointed to the collapse of the Sterling First real estate investment plan, which cost many Australians their savings.

“The effectiveness of the Australian Securities and Investments Commission has already been called into question after its failure to prevent the Sterling First-managed investment fund scandal in Western Australia,” Senator Roberts said.

“ASIC has given potential investors incorrect guidance about the security of Sterling First.”

Harris says ‘nobody’ should go to jail for marijuana despite overseeing 2,000 weed prosecutions