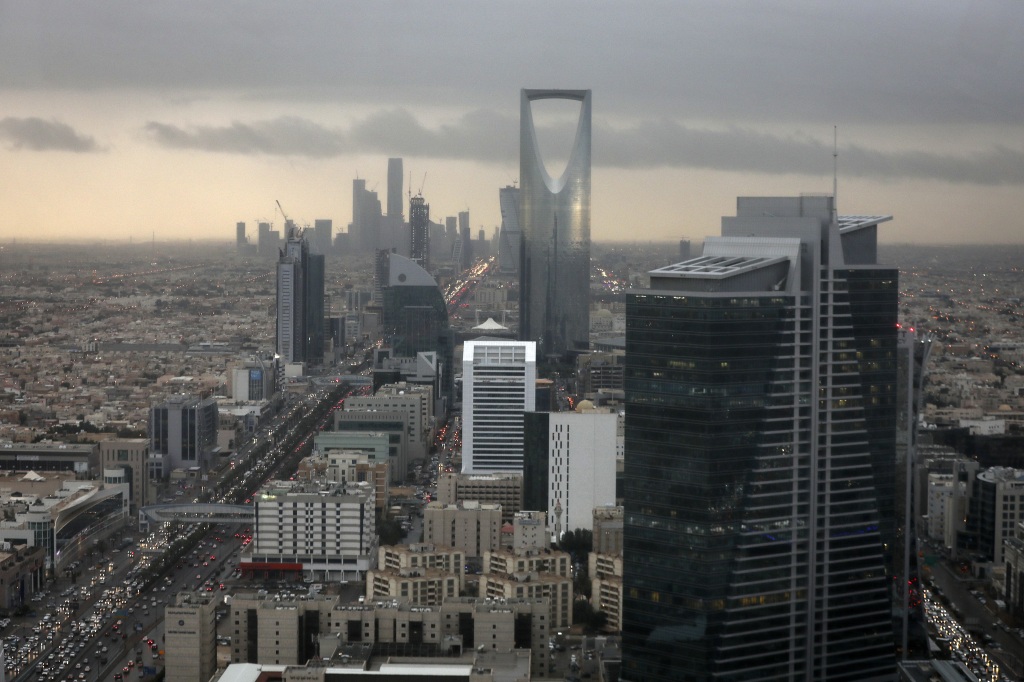 The Vice Media Group is expanding its operations in Saudi Arabia and has signed a deal to produce content for MBC Group, the Saudi Middle East giant with the largest media operation in the region.

The deal, first announced last year (the New York Times said it was potentially worth “at least $50 million” — will see the youth-focused digital media company create bespoke, Arabic-language content across food, music, fashion, visual arts and video games, in addition to providing mentorship and training opportunities. It will be led from Vice’s Riyadh office, which first opened in 2021.

“MBC Group is the leading media platform in the region, and we are happy to help expand its reach while highlighting the vibrant, emerging youth culture in the Kingdom of Saudi Arabia – where more than half of the population is under the age of 35 – and in the Arabic-speaking world,” said Nancy Dubuc, CEO of Vice Media Group.

Vice has been present in the Middle East since 2017 when it opened a regional office in Dubai. In late 2018, the company publicly distanced itself from Saudi Arabia after the assassination of Jamal Khashoggi, claiming it was halting all work in the kingdom.

“Given Vice’s reputation for content and storytelling, we couldn’t wish for a better partnership to kick off 2023,” MBC Group CEO Sam Barnett said of the deal. “We have no doubt that Vice will help deliver diverse content that complements our current offerings on MBC.”

Ukrainian troops withdraw from the city of Donbas after an attack